The Dallas County DA says the mistrial doesn’t mean they won't get the conviction when they try Billy Chemirmir a second time.

DALLAS - A new trial date has been set for accused serial killer Billy Chemirmir after his first trial in Dallas County ended with a mistrial.

Chemirmir is suspected of murdering 18 people and stealing their valuables. All but one victim were women.

The re-trial date has been tentatively set for April 25 with jury selection to begin on April 21.

A judge declared a mistrial in November when jurors, after 10 hours of deliberation, were deadlocked 11-1.

The case was based on circumstantial evidence, meaning there was no witness or DNA presented to the jury. 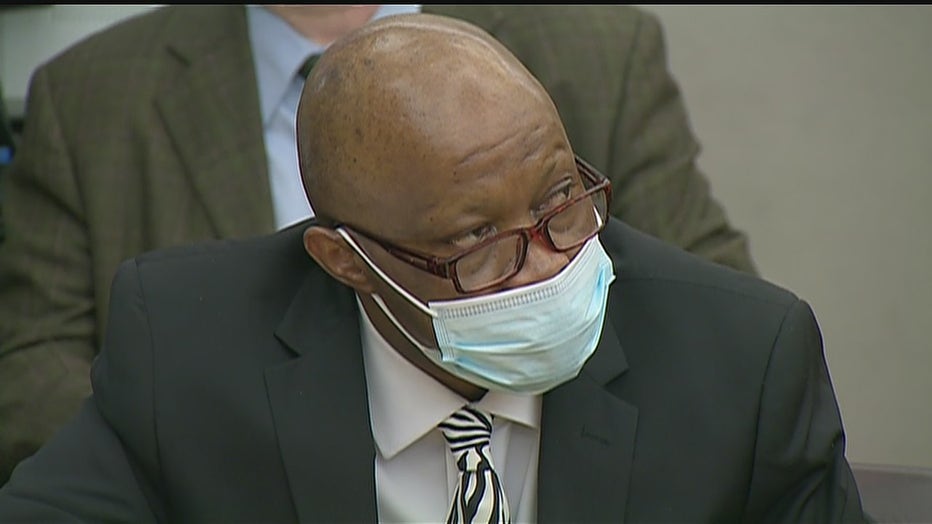