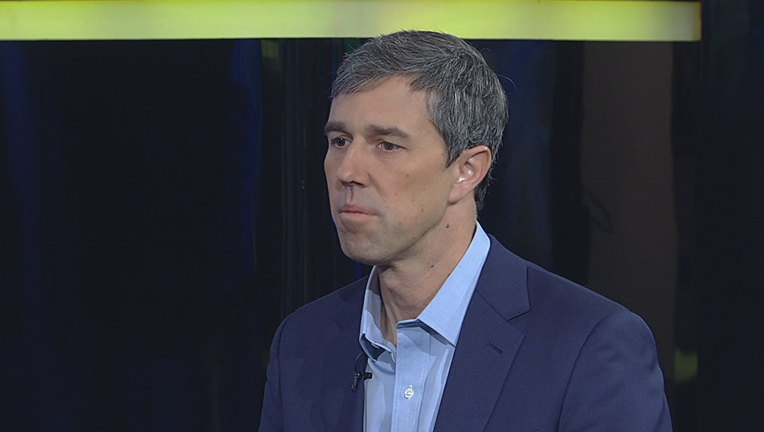 According to Axios, the announcement is set to be made later this year.

O'Rourke has been vocal in his opposition to the GOP-backed Texas voting bill. He and his organization raised more than $600,000 for Texas Democrat lawmakers going to Washington D.C. to break quorum, and he also held a voting rights rally, but the bill eventually passed.

This would be his third straight election cycle as a candidate, following his narrow loss for U.S. Senate in 2018 and failed White House run last year.