Texas Democrats are entering their third week in Washington D.C., denying Republicans a quorum in the Texas House to continue the special session.

Texas Democrats are entering their third week in Washington D.C., denying Republicans a quorum in the Texas House to continue the special session.

They’re protesting proposed changes to voting laws in the state.

Former Texas Congressman Beto O'Rourke and his organization raised more than $600,000 and sent it to Texas Democrats so they can continue.

"They've done it to try to stop voter suppression in Texas and to advance the fight in the one place that can be won, in our nation's capital in Washington, D.C.," O’Rourke said.

FOX 4’s Steven Dial spoke with the former Senate and presidential candidate this week about the voting bill.

[REPORTER: "Would you not agree that while Democrats are hoping to defeat these types of bills, specifically the voting bill, this is still just a temporary victory, seeing as the governor can continue to call a special session?"]

"The Texas Democrats have essentially bought us some time, because if we as a country are unsuccessful in passing the For The People Act, the voting rights legislation of our day in the Senate, getting it signed by President Biden, then you're right, there will be another special session in Texas that the governor will call," O’Rourke said. 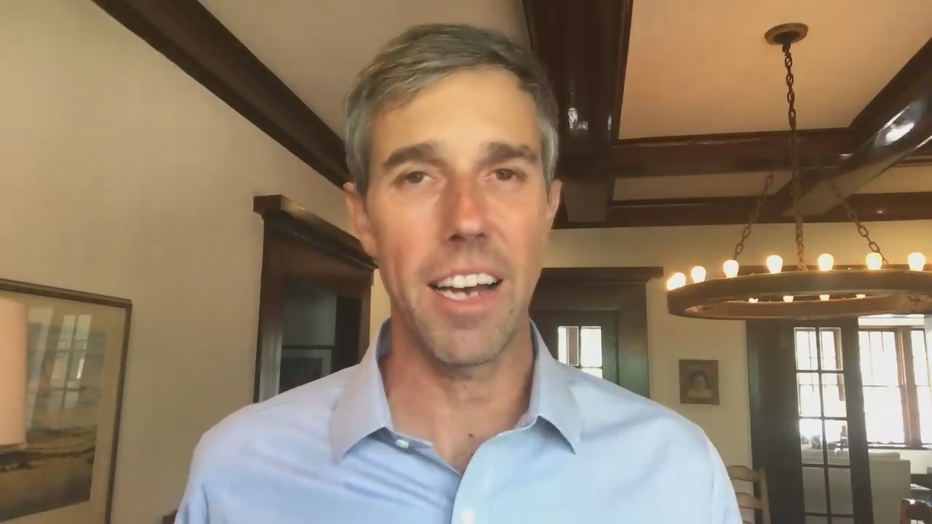 And Republicans did restore Sunday voting hours, something that was reduced in the original bill, adding an extra hour for Sunday voting.

They also removed a provision that would have allowed election officials to overturn results if there are voter fraud allegations.

But the proposals do ban drive-thru and 24-hour early voting, and add a voter ID component to mail-in ballots.

They also expand what partisan poll watchers can do and see at the polls, and created new requirements for people who assist voters.

This week, O'Rourke and the organization, the Poor People's Campaign, will march from Georgetown to Austin on July 28-30, before holding a rally at the Texas State Capitol on the 31st.

[REPORTER: "What happens if the For The People Act does not pass, it's not expected to pass, Democrats don't have the votes right now. What happens next? What was the next step?"]

"You know, if we do not pass voting rights legislation, like the For The People Act, I really fear that we will lose free and fair elections, not just in Texas, but in this country," O’Rourke responded. "In 1965, they didn't think that the Voting Rights Act was going to pass that year. But thanks to John Lewis and moral leaders of that day, they were able to compel and give the president the power he needed to bring Congress together and get that passed."