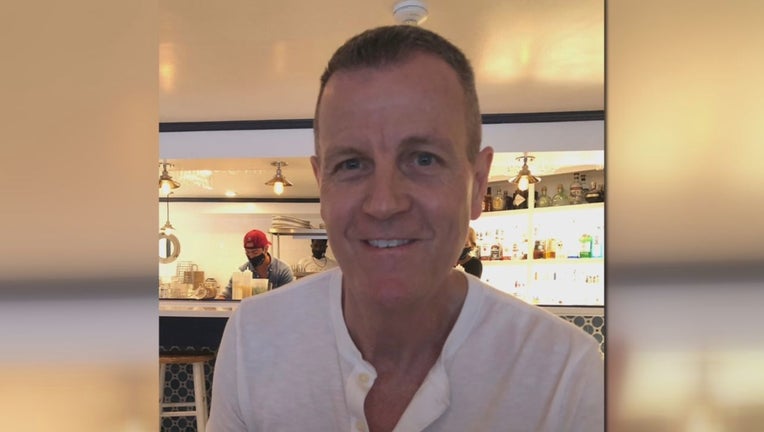 DALLAS - Dallas police confirm remains found in a wooded area near Paul Quinn College are those of a man who's been missing since October.

The remains were identified as James Alan White.

His case was featured in a Trackdown segment last year.

He was last seen gassing up his Porsche in the Oak Lawn neighborhood of Dallas.

About a week later, the car was found not far from Paul Quinn College, but he remained missing.

On Thursday, a survey crew for the college found remains near the campus and called 911.

It's still unclear how he died, but homicide investigators are now on the case.