In this week’s Trackdown, police are not searching for a murder suspect, but for a missing man.

DALLAS - In this week’s Trackdown, police are not searching for a murder suspect, but for a missing man.

James Alan White hasn't been seen since he was caught on tape nearly two months ago. 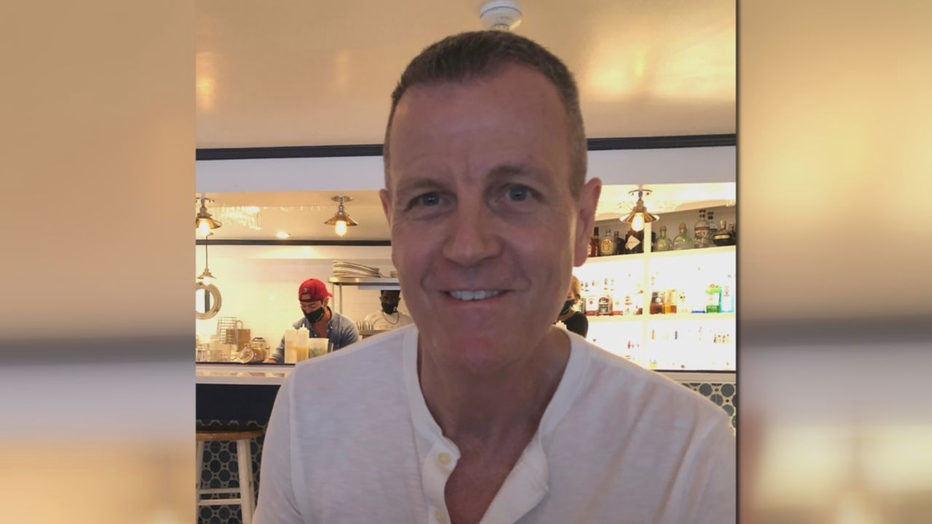 He was last seen on October 22, buying gas for his 2019 black Porsche Macan at the RaceTrac at 2506 Inwood, and he’s now listed as an endangered person.

“He pumps gas into his vehicle, he goes in the store, after exiting the store, he gets in his vehicle and he drives off the parking lot. At that point, there's no one in the vehicle with him,” Det. Barnes explained. “The pressing thing is we want is to get Mr. White home safely to his family.

Police said they found his vehicle about a week later in the 5800 block of Kitty Street.

That’s more than 15 miles from where White bought gas, and was last seen.

Police said the vehicle was parked between two sections of bushes, and the keys were inside.

The vehicle was searched, but police didn’t find any clear evidence inside.

“Crime Stoppers is offering their typical $5,000 reward for this investigation, but there is a private fund that’s donated up to $20,000 for information leading to the discovery of Mr. White,” Det. Barnes said.

[REPORTER: “So that hopefully will give somebody incentive to do the right thing.”]

“Exactly, that would be a good Christmas present for someone,” Barnes responded.

There is a big reward of more than $20,000 to help find what happened to James Alan White.