LANCASTER, Texas - The second wettest October on record has created a nasty and smelly mess for some homeowners in Lancaster. They're dealing with raw sewage backing up through their pipes and into their homes.

It’s a smelly, unsightly problem. And the folks in one Lancaster neighborhood are fed up.

"I'm paying for sanitation, but we are not getting sanitation. This is unsanitary. It's dangerous,” said resident Rusty Cody. “If you can't walk through your yard without stepping in sewage, it's not acceptable. It's really unacceptable.”

Several homeowners on Becky Lane say the overflow of raw sewage has been happening for years and has gotten progressively worse.

"This issue has been going on with the heavy rains for the last 10 years,” said homeowner Gary Demus. “But this year, it's worse. Even when the rain is light, the sewage is coming up."

The overflow comes through the pipes inside their homes. Demus uncapped an outside sewer line to get relief from the foul dilemma.

"I think it's just a shame because we've been calling them for the last three days and everybody who comes out here tells us the same thing. There's nothing they can do while it's raining,” Cody said.

They are frustrated and feel neglected.

"The house smells horrible. I'm going to have to replace the wooden floor that I laid down a couple of years ago,” Demus said. “I don't know, man. It's just a terrible situation and a waste of money."

“Heavy Rains Cause Sanitary Sewer Discharges Unprecedented rainfall in the North Texas region is entering Lancaster’s wastewater collection system and have caused discharges in low-lying areas within the City. We are monitoring our lines to address the affect of the heavy rainfall on our sewer lines. We are working to provide “relief” to residents in low-lying areas to minimize the impact. Staff is diligently working with our partners to address the issues. We ask residents to report sewer issues to Community Relations Division (972) 218-1300 or after hours to (972) 218-2700.” 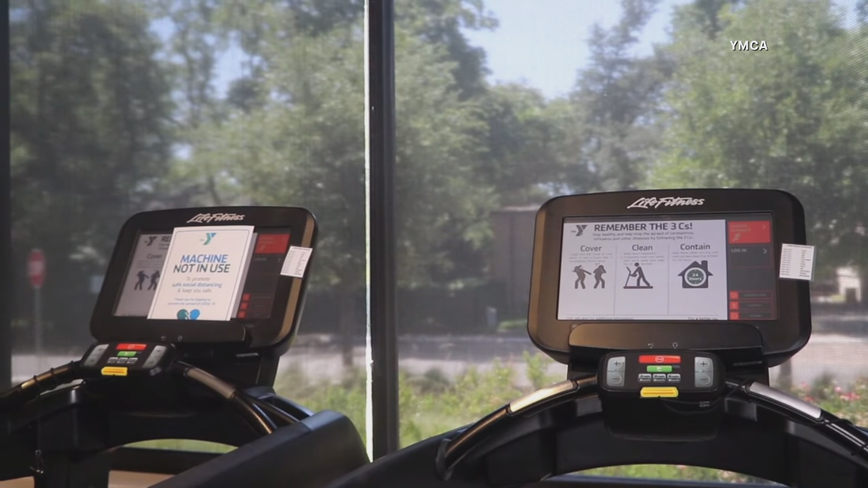 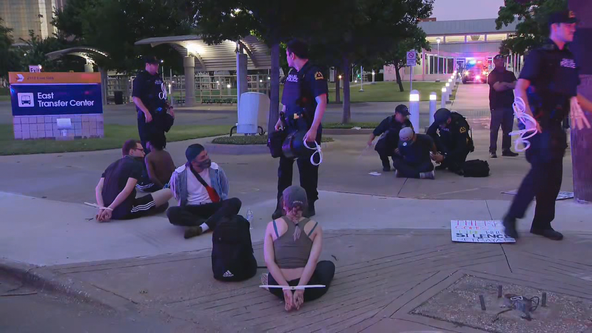