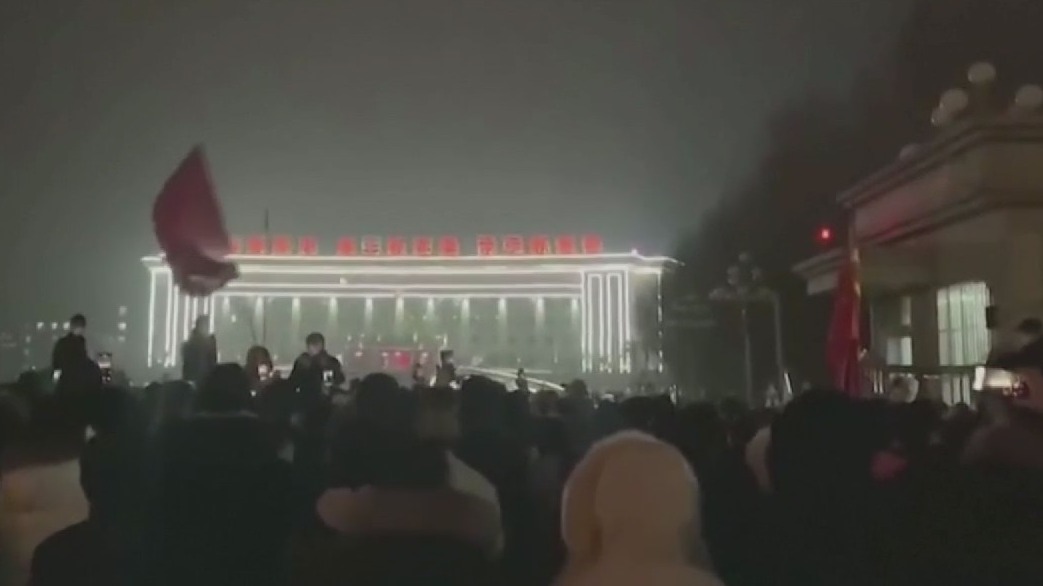 The Biden administration cast doubt on the effectiveness of Chinese lockdowns, but stopped short of condemning the Communist Party. 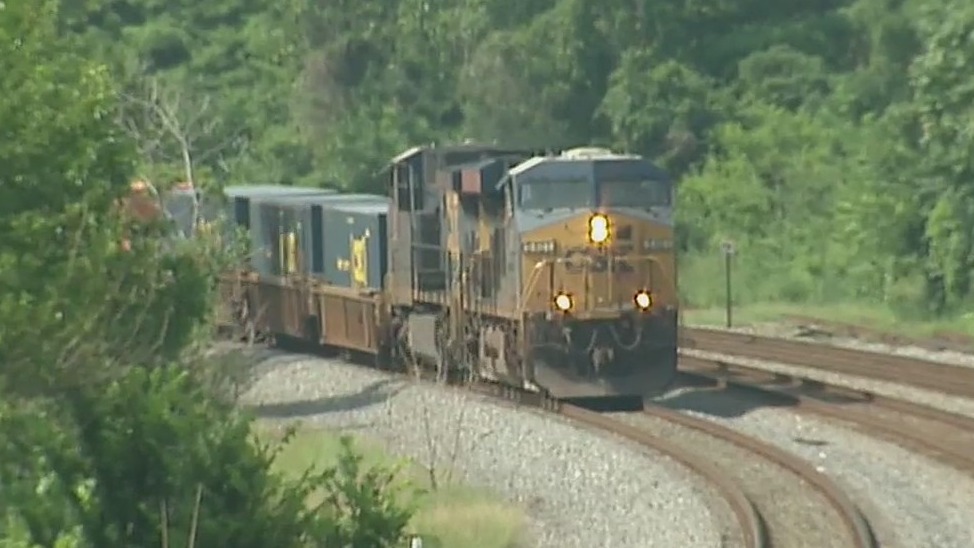 The deadline for a deal or Congressional action to avoid a strike in December 9.

It has been 3 days since a McKinney police officer shot and killed a man whose mother reported that he threatened her with an axe. The department still has not released any information about the victim or specifics surrounding the shooting on Friday afternoon.

Residents who are at risk of lava flows from Mauna Loa have been asked by emergency officials to begin reviewing emergency plans.

The officer was taken the to hospital to be checked out, but is okay.

Approximately 100 off-duty Southwest Airlines dispatchers picketed outside of Dallas Love Field Airport on Monday. The union the represents the dispatchers say they are in an ongoing contract dispute with the Dallas-based airline ahead of the busy Christmas travel season. 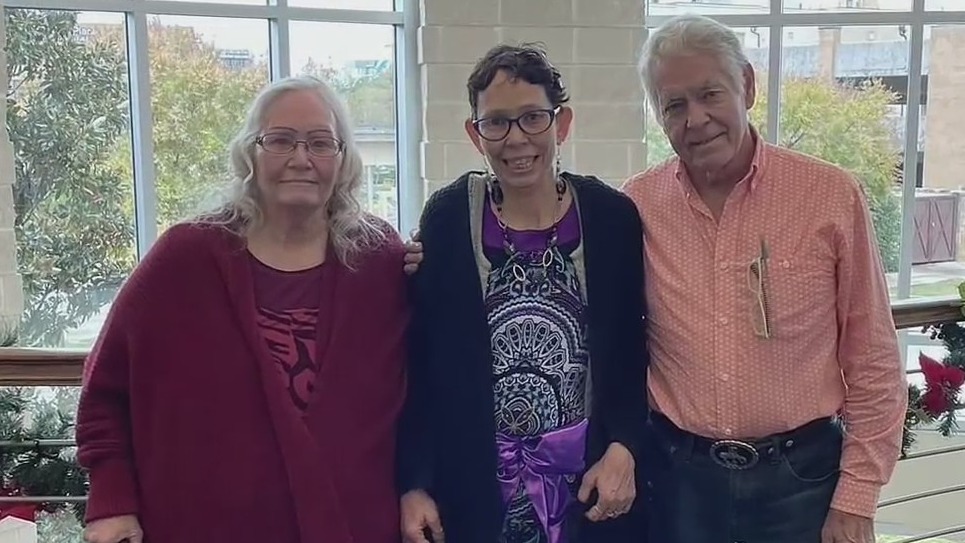 After 51 years apart a Fort Worth family was reunited thanks to a DNA test. 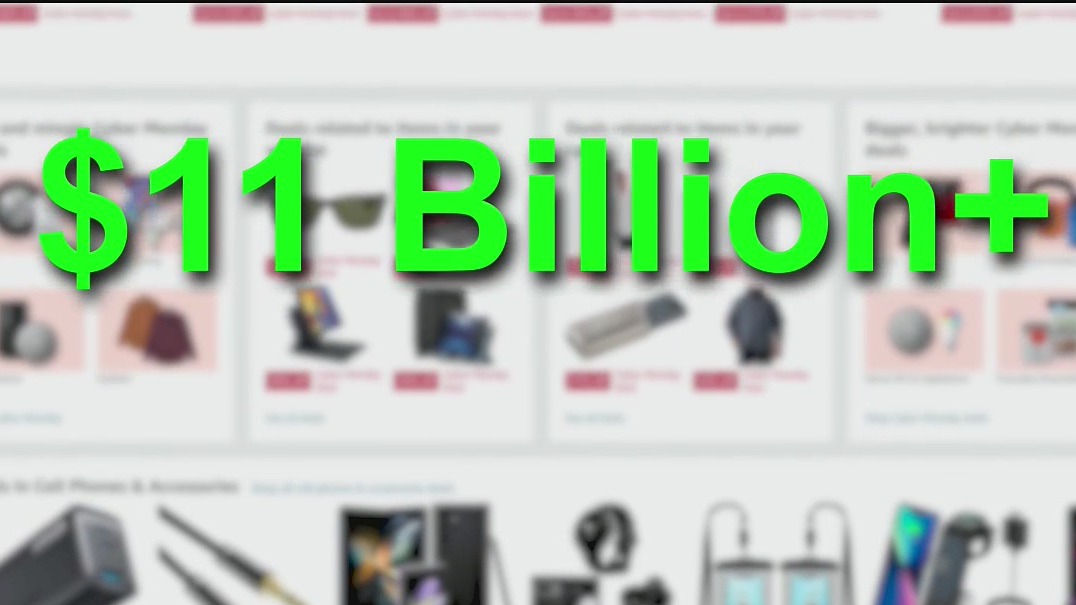 The annual day of online deals could break records this year, despite inflation.

Texas job growth is expected to slow in 2023, according to a report this month from the Dallas Federal Reserve Bank. 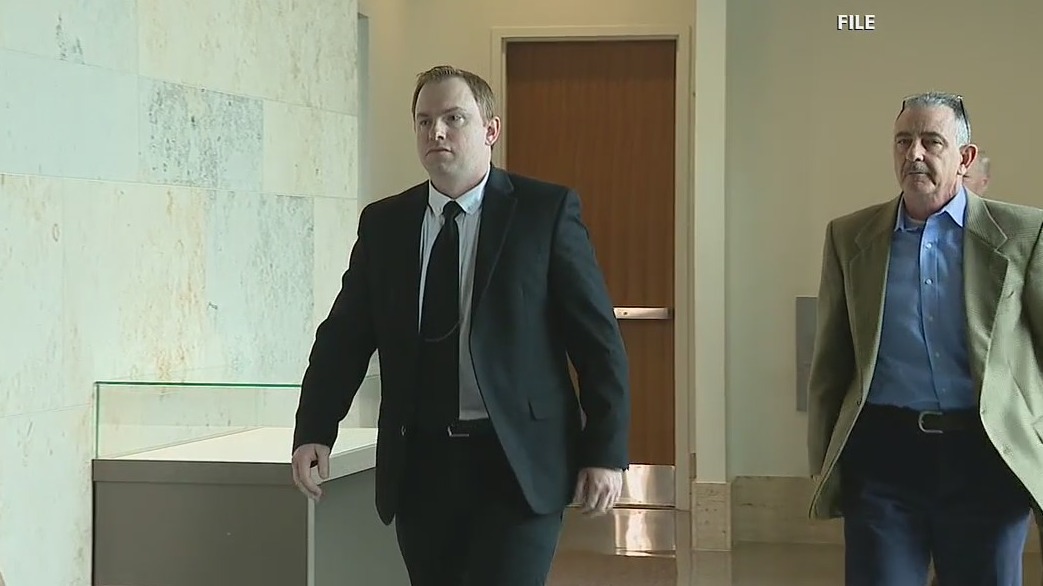 The judge in the trial of former Fort Worth police officer Aaron Dean for the murder of Atatiana Jefferson says he expects the court proceedings to continue as planned, despite the death of lead defense attorney Jim Lane.

According to USGS, if you carefully view the Mauna Loa volcano images around the early morning or late evening, you may see a few thermal areas emitting steam. 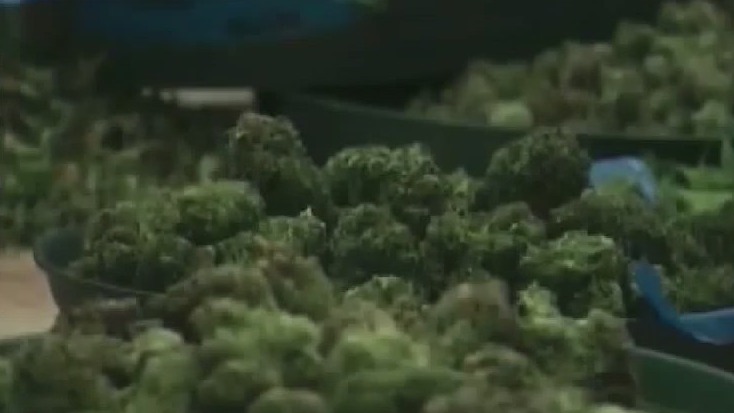 FOX's Steven Dial, Rudy Koski and Greg Groogan discuss the chances that the Texas legislatures will make changes to medical marijuana laws to increase access to people with issues like chronic pain. 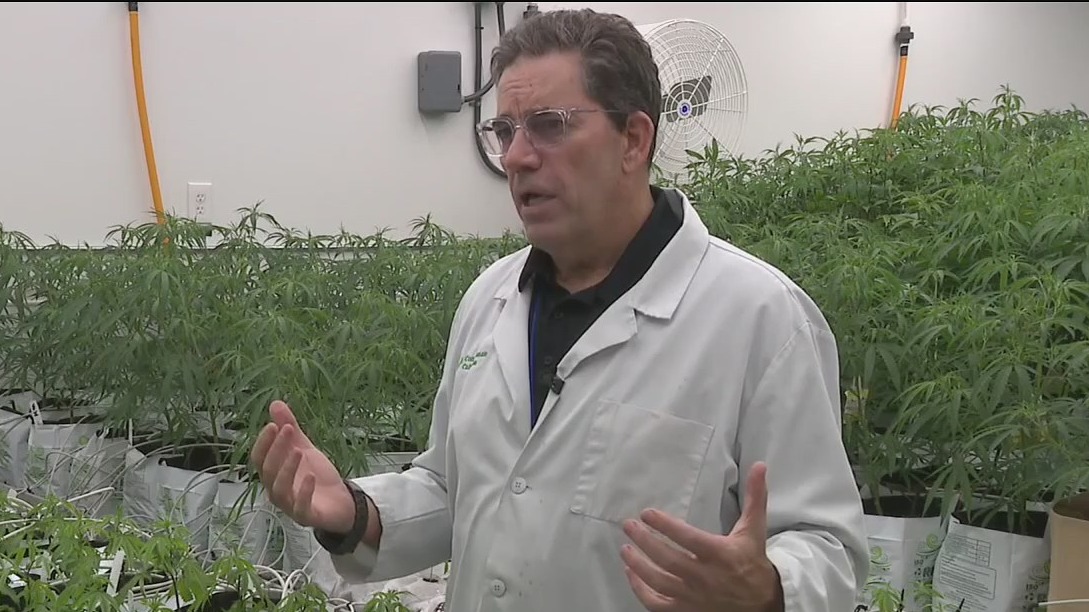 The holiday season is in full swing at the White House where first lady Jill Biden has chosen 'We The People' as the theme for the executive mansion's 2022 decorations.

The World Health Organization said it was concerned by the “racist and stigmatizing language” that arose after monkeypox spread to more than 100 countries.

The death of a prominent lawyer in Fort Worth will likely delay the start of jury selection for a former Fort Worth police officer accused of murder.

The Houston Independent School District announced its schools, offices, and facilities would be closed on Monday due to the boil water notice.

Lookups for the word “Gaslighting” on Merriam-Webster's site increased 1,740% in 2022 over the year before.

Fort Worth police said the neighbor was initially ducking for cover from the gunshots, but then took action after seeing someone was hit.