There was a prayer vigil held Saturday in Grand Prairie for those injured in the Timberview High School shooting earlier this week.

GRAND PRAIRIE, Texas - There was a prayer vigil held Saturday in Grand Prairie for those injured in the Timberview High School shooting earlier this week.

Many in the crowd have ties to the school in Arlington, but community leaders didn’t comment on many of the unknowns under investigation.

"These are young people we are talking about," said Angela Lucky, president of the Grand Prairie NAACP branch. 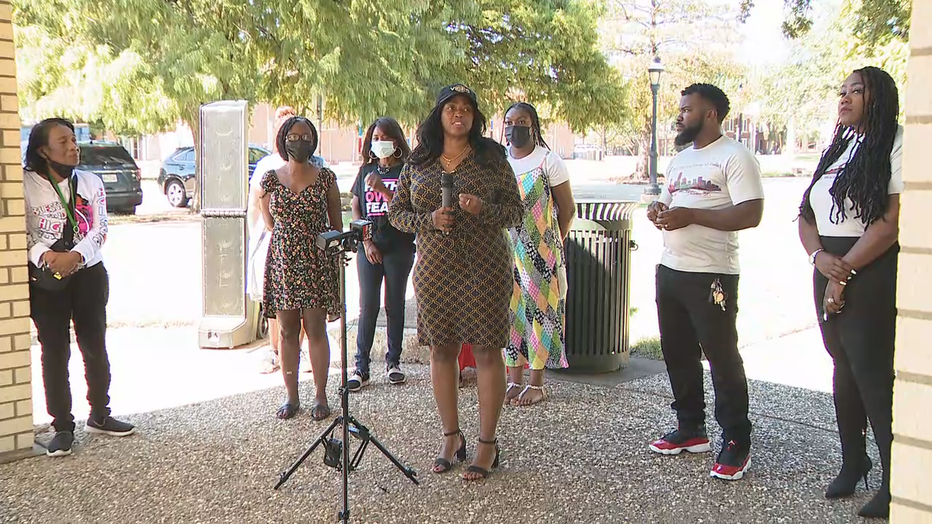 Pastor Lazerick Jackson has loved ones who were inside Timberview High School when the gunshots rang out.

"I urge everybody to take this seriously," he said. "Take these moments and opportunities to reconstruct these things to make sure this doesn’t happen again."

As of Saturday, one of the victims of the school shooting, Zacchaeus Selby, is now out of his second surgery from gunshot wounds.

Police said the 15-year-old and 18-year-old Timothy Simpkins got into a fight.

According to Arlington police, Simpkins grabbed a gun out of his backpack and opened fire, striking Selby and a teacher, identified by students as 25-year-old Calvin Petit.

A different student was grazed by a bullet as well.

Simpkins bonded out of jail.

"In this situation, this was not who was out to go and shoot up a school," the Simpkins’ family representative Kim Cole said.

Simpkins’ family and attorney claim he was being bullied.

While Selby’s mother said her son is the victim and wasn’t bullying Simpkins.

The bullying allegations are still part of the investigation by Arlington police.

However, it’s sparking a conversation. 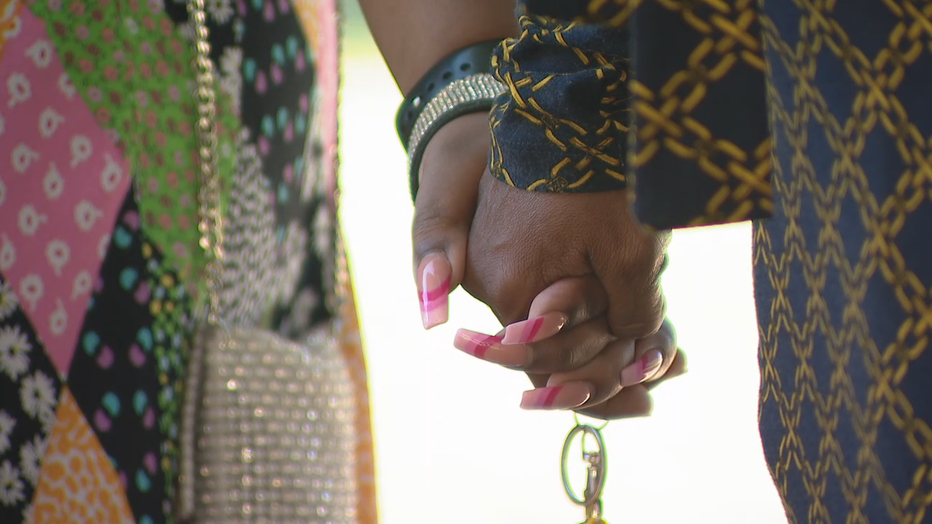 What is certain is that the shooting left many school districts shaken.

"We cannot take firearms to schools. That does not solve anything," Lucky said. "Put the guns down and lets talk about it."

It’s still unclear what exactly the two teens were fighting about or if they had any previous arguments.

Investigators are also working to try to identify where the gun came from.