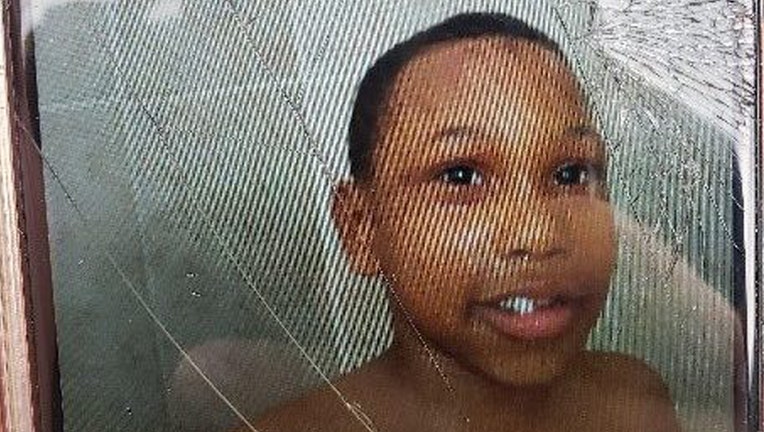 DALLAS - Police said they recovered a body Saturday morning while searching for a missing 8-year-old boy in Far North Dallas.

On Friday, police began the search for Keydall Jones, who is autistic and nonverbal, after he was reported missing.

Officers continued to search for Jones throughout the night, and at 8 a.m. Saturday, Dallas PD officers found a body in an apartment complex pool on Montfort Drive.

Investigators have not yet confirmed if it was Jones’ body that was found, but the boy's family is saying he was the one found in the pool.

Police are set to release more details after the body has been positively identified by the medical examiner.