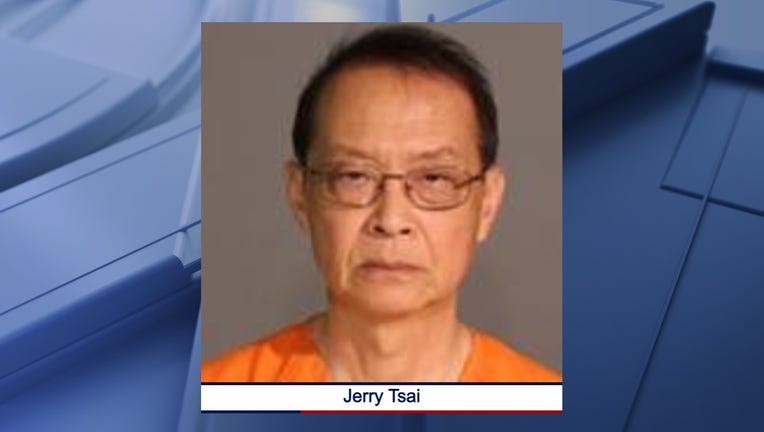 PLANO, Texas - Plano police are looking for more potential victims after a tutor was arrested for abusing his students.

Jerry Tsai is charged with three counts of indecency with a child by sexual contact.

Police said last month a mother brought her daughter to the Plano Police Department to report that the 68-year-old man had abused the girl.

While investigating her allegations, two more students made similar claims against him.

Now police want to know if there are any other potential victims. Anyone with information is asked to call 972-941-2148.