The National Weather Service says powerful downburst winds caused the damage. It wasn’t a tornado, but the 100 miles per hour downburst winds still proved to be deadly. W.M. Solomon died when a tree fell on his home at a mobile home park in Whitehouse in Smith County.

WHITEHOUSE, Texas - A tornado did not cause damage in the Tyler area that killed a 71-year-old man, but the winds were just as strong as one.

W.M. Solomon died when a tree fell on his home at a mobile home park in Whitehouse, which is about 10 miles outside of Tyler.

The storms ripped through Whitehouse in Smith County overnight. It was a terrifying event for ones living at a mobile home and RV park.

"It raised the trailer up a couple of feet and blocked us in," said neighbor Ron Roan. "And we had to have the fire department come cut things out so we can get out."

Those who survived are heartbroken about Solomon’s death, their friend and neighbor.

"He was the best neighbor you could ask for, and we’ll miss him," said neighbor Gary Richey.

Neighbors say Solomon, or Bubba, was only staying in the trailer from time to time to not disturb his girlfriend while he wakes up early for work. 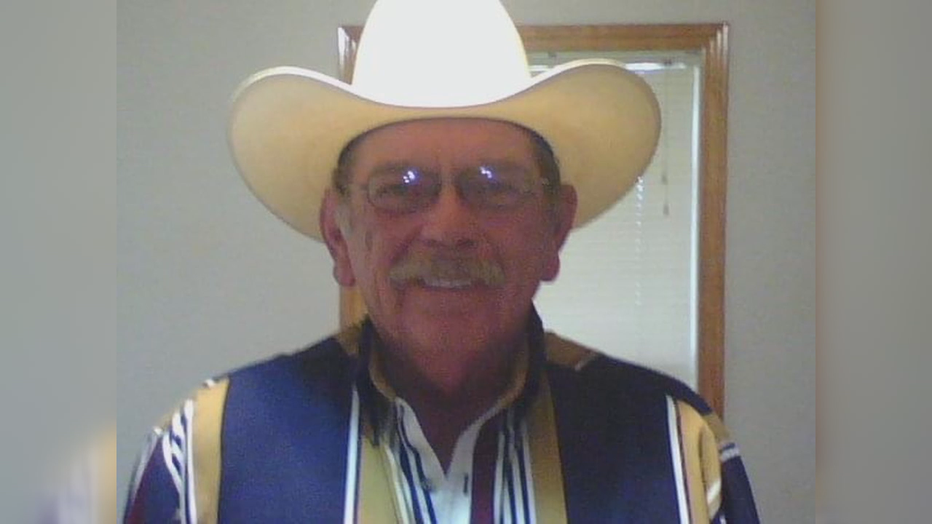 "We lost a citizen of Whitehouse, and we’re in mourning over that loss," said Whitehouse Mayor James Wansley.

The storms damaged more than a dozen homes. Winds from a downburst can be as strong as lower-rated tornadoes.

"Property damage to the heart of the city of Whitehouse," Wansley said.

Some families are looking to the city for shelter to regroup.

"Two full families and a few others in the (recreation) center this morning," Wansley said. "We look for ways to help each other."

The storm were confined to a mile and a half radius, according to city officials. More than 20 roads were affected by downed trees. Still, they feel fortunate it’s not worse.

"It’s not of a magnitude that would warrant a disaster declaration and meet disaster assistance criteria," said Whitehouse Fire Chief Madison Johnson.

Some others barely escaped disaster. 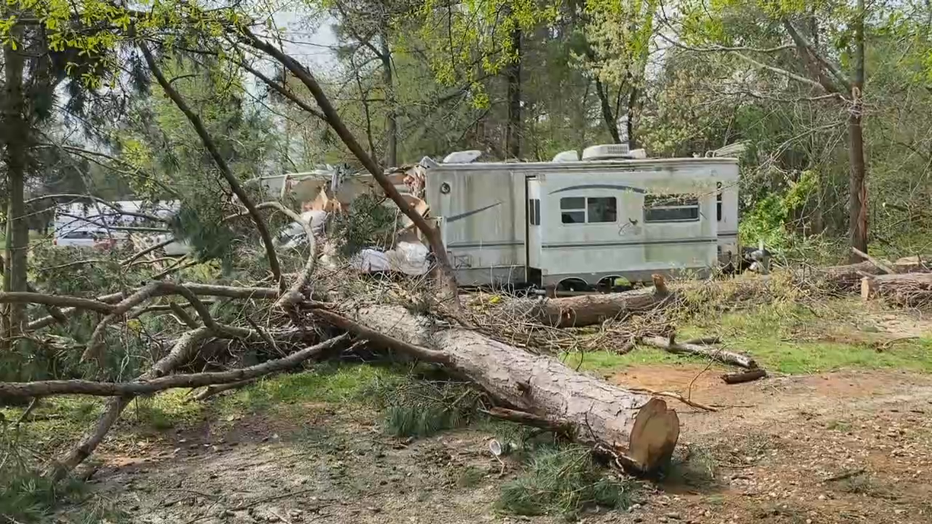 "As soon as I got to the kitchen, the tree came through the house about six inches from me," said neighbor Thomas Knight.

Now, their minds on the 71-year old who they describe as a good ol’ cowboy who died while sleeping inside his home.