PLANO, Texas - Southwest's CEO sent an update on Monday saying about 90% of refunds have been completed. Some say they're still waiting with little word on any reimbursement.

Eight hours of delays on their flight there, and the way home never connected. He and his son were victims of the massive system failure that stranded Southwest Airlines passengers over the Christmas holiday. 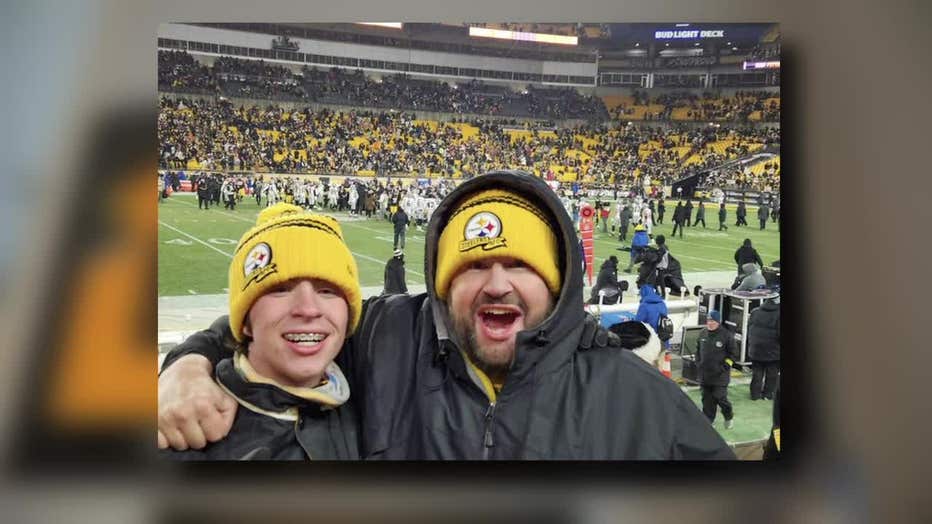 "There were lines six or seven hours deep just to talk with someone," Dunham said.

Stuck in Chicago, they were able to snag a hotel room, but a rental car would take almost two days to find. Finally, he got a car and drove from Chicago to Plano.

Dunham is out about $2,000 in unreimbursed travel expenses.

"For the rental car, the two nights in a hotel and meals. They were very modest meals like splitting a pizza with my son," he said.

When the two finally reached home in Plano, Dunham submitted his receipts for reimbursement the next day, which the airline promised for reasonable expenses.

Three weeks later, he received the offer from the airline for 25,000 Rapid Rewards points and nothing about his reimbursement.

"No indication of what's going to happen," he said.

The airline has sent communication that they are working on the issue and have refunded many others.

Dunham says he understands some delay but is frustrated by very limited information.

Southwest Airlines CEO apologizes, 'optimistic' airline will be back on track before next week

"They were trying to get people who were stranded. So I was second fiddle, and I understand that," he said. "You came out with two or three apologies and said you're gonna get on this. What's happening?"

FOX 4 reached out to a Southwest Airlines spokesperson for comment on Dunham's case specifically and have not heard back.

But Dunham says despite this fumble, he's still a fan.

"I'd fly Southwest again," he said. "This was a nightmare, but normally they're very good, and they run on time."