32-year-old Michael Delaney was shot and killed by police in a shootout following the chase. Delaney was later found to be a person of interest in a Michigan murder.

WEATHERFORD, Texas - Weatherford police released new information about a chase that led to the deadly shooting of a suspect who was later discovered to be a person of interest in a homicide in Michigan and a carjacking in Georgia.

At 8 a.m. on Christmas Eve officers received a call that a stolen vehicle taken in Georgia on Dec. 23 was in the area.

When police tried to pull the car over, it took off, according to police.

A pursuit began in the westbound lanes of Highway 180, before hitting a vehicle and near Ric Williamson Memorial Highway.

Video from the area shows dust being thrown in the air as the car spins out of control before stopping. 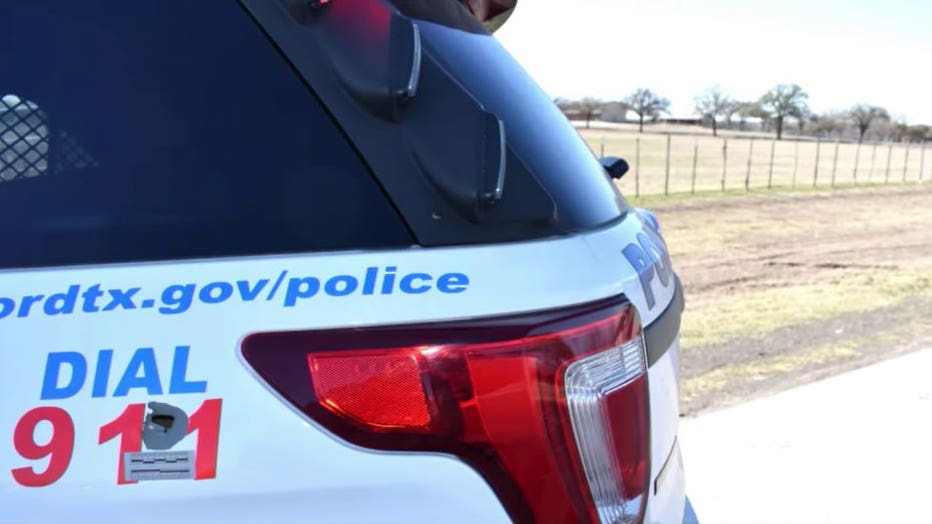 The suspect got out of the car and started shooting at Weatherford police officers, hitting multiple vehicles.

Weatherford police say the suspect fired at least 25 rounds towards officers and troopers, who then returned fire.

The suspect was hit multiple times and was pronounced dead at the scene. No officers were injured. 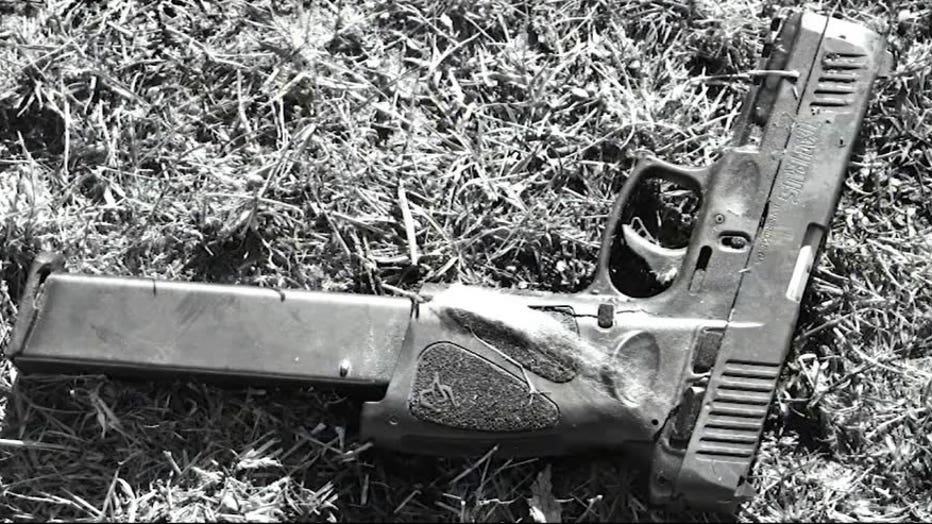 Weatherford police released a photo of a 9mm handgun with an extended magazine they say was found near the suspect.

The man was eventually identified as 32-year-old Michael Delaney of Minnesota. 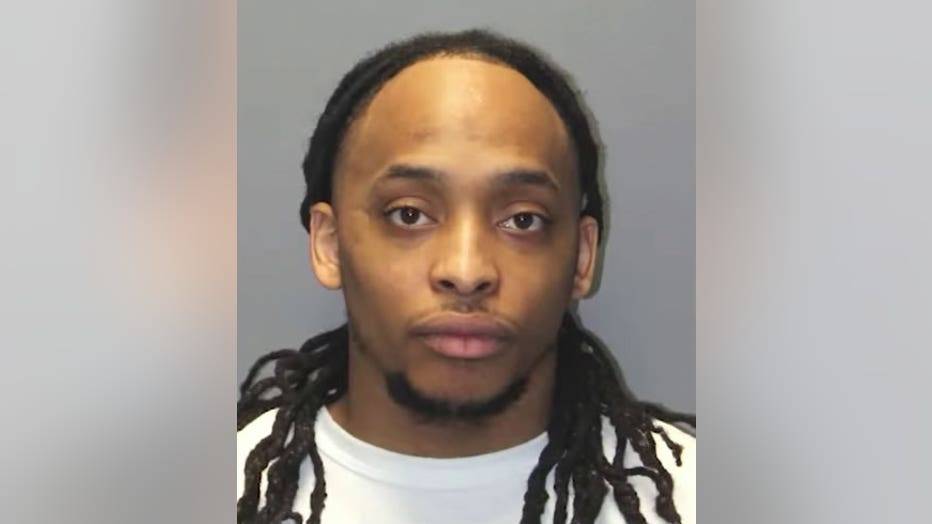 Delaney was named a person of interest in a homicide on Dec. 17 in Benton Township, Michigan, about an hour south of Grand Rapids.

A 30-year-old woman was found with multiple gunshot wounds in an apartment complex.

Delaney was also a person of interest in the armed hijacking in Georgia on Dec. 23.

Weatherford police say they expect to release more information and body camera footage in the next few days.