BROKEN ARROW, Okla. - Police say a 12-year-old boy has died after being struck by a hit-and-run driver while sledding in Broken Arrow.

Police Officer Chris Walker says the boy, whose name was not released, was sledding Thursday afternoon when he went into a city street and was struck.

Walker said the driver did not stop and is being sought. They released an image of a truck they are seeking in connection with the deadly incident. 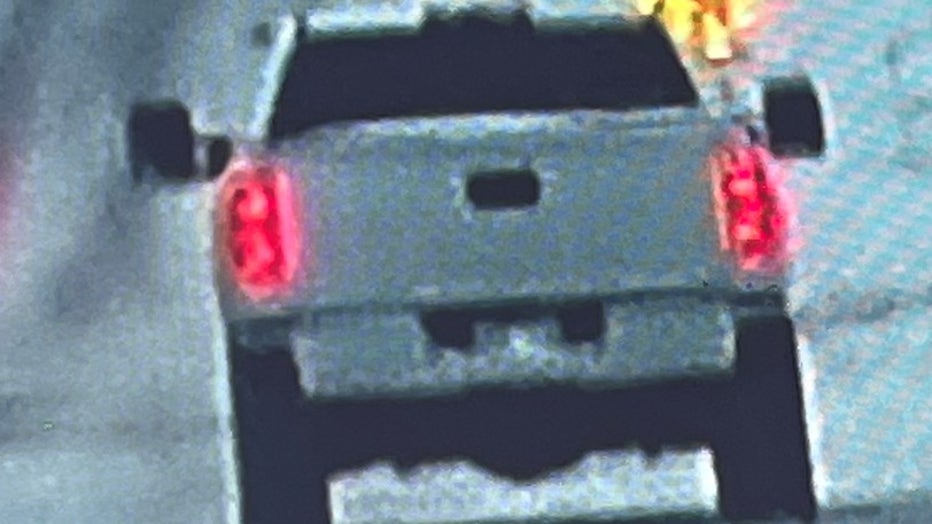 Police say less than an hour later, in a separate incident, another 12-year-old boy was hit by a car while sledding.

That boy was dragged an unknown distance before the vehicle stopped. Police say he was hospitalized with minor injuries.

The Tulsa area received about six inches of snow as a major winter storm moved through the area.

Clearing skies were forecast Friday, although wind chill advisories for low temperatures continued in most of the state.

Icy roads continue to be dangerous for drivers

Driving conditions went from bad to worse as the sleet and snow turned to solid ice. FOX 4's Shannon Murray has a look at the roads in Dallas.