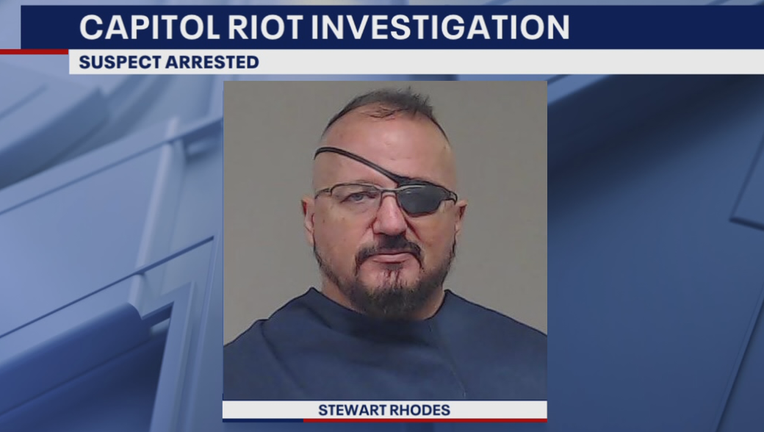 The leader of a far-right militia group will stay in jail until his trial in July.

Stewart Rhodes, of Granbury, asked a judge to allow him to be placed on house arrest.

That request was rejected during a hearing Friday.

The leader of Oath Keepers is charged with seditious conspiracy.

Rhodes is accused of mobilizing and equipping hundreds of people during last year's attack on the U.S. Capitol.