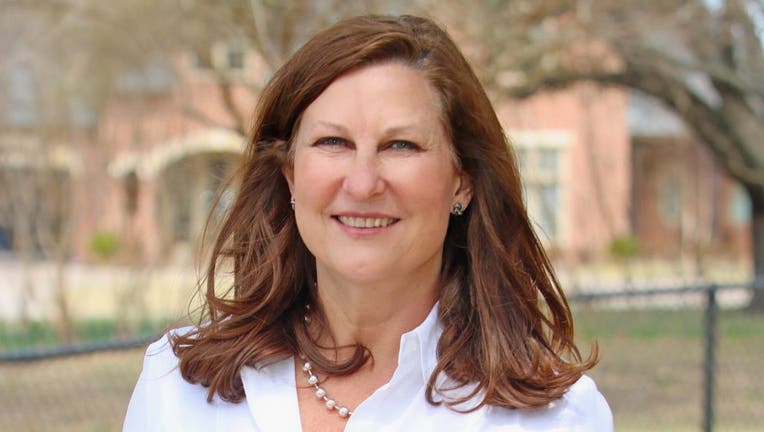 DALLAS - The newly elected District 13 Dallas City Council member’s main focus is on finding ways to increase standards of living for all residents in her diverse district.

Gay Donnell Willis discussed Preston Center, growing the city’s tax base, her opponent revealing her tax liens and improving city services in an interview with FOX4. Willis, 56, has served on the bond committees for the City of Dallas and Dallas ISD and as President/CEO of Turtle Creek Conservancy.

Perhaps the hottest and most enduring of topics in the district is the ongoing battle about the redevelopment of Preston Center. Willis didn’t commit to any specific plan, but did say she will be looking at the needs of the city and listening to nearby residents.

Willis would like to see a focus on public services, specifically the city’s sanitation and trash services.

She wants to address not only the delay in trash services, by improving communications with residents, but also the large amounts of trash Dallas generates. She mentioned statistics that compared how much more waste Dallas makes compared to Houston and San Antonio.

"I remember it was really staggering and starts to put it in perspective, so that tells me there are a couple issues on the front end," Willis said. "How do we recycle more? Or how do we manage what we are generating? Are there things that can be repurposed? [...] You need to look at the front end of why are we out of line with some of the other communities in the state that mirror our size."

Another priority for Willis is to grow the city’s tax base. She explains how it will help further fund public services, public safety, infrastructure and more.

Addressing infrastructure like sidewalks and lighting is how Willis believes her and the city can help the residents of Vickery Meadow, as well as supporting the neighborhood’s schools.

"It should be important to all of us because 85% of our tax base is north of I-30, so we have tremendous opportunity for many reasons south of I-30… It’s critical to really grow this opportunity because it gives us a greater base of taxable assets so that we don’t raise taxes," Willis said. "With this growth it brings opportunity for people, but it also gives us the opportunity to shore up some of these quality of life issues that are frustrating to people."

After her competitor Leland Burk came in first in May’s general election, he called on Willis to drop out of the race after he brought to light tax liens on her and her ex-husband’s home. In an article by D Magazine, Willis’ attorney Jason B. Freeman explains how some of the tax amounts shown were not properly attributed to Willis, and that the issue was resolved in September 2020 by the United States Tax Court. Willis later defeated Burk in the runoff elections.

"The people in District 13 were not appreciative of negativity, and so I’m elected and want to get on with the business of the city," Willis said. "Let’s be positive and focus on issues. That’s what people want, and that’s why I intend to do."

To make Dallas more livable, Willis believes it is important to raise more awareness about the city’s offerings, such as the Vickery Park Library, through both digital avenues and traditional person to person communication.

"I call libraries rec centers from the neck up. They are so much more than books," Willis said. "They are community centers in a way that people can come together, that they can expand their own capabilities, whether they take ESL classes or get a GED."

Noting that with a base of service and spirit of volunteerism that exists within District 13, Willis wants to find a way to bring organizations and residents together to work on common goals and critical issues.

"I will carry on the spirit of my predecessor council member Gates of being approachable and accessible," Willis said. "I’ve been serving the community on city boards and commissions, but there are some issues that are very focused on [certain] neighborhoods… so that is where I want to hear from neighbors because they are a great resource."

This is the third of four stories FOX4 will publish this week about the new members of the Dallas City Council.