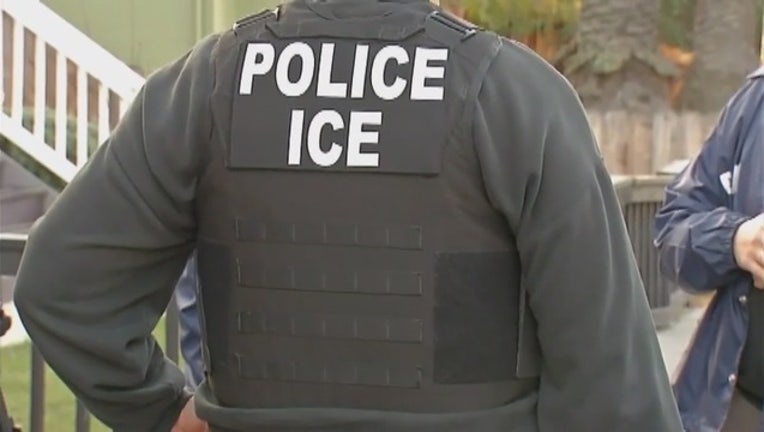 Federal agents took 75 people into ICE custody who were waiting to be removed from the United States, officials said.

Agents worked in Texas and Oklahoma during a 4-day operation that searched for people in the U.S. Illegally.

The people taken into custody were from seven countries, including Mexico, Guatemala and Honduras.

Agents say they targeted people who were already given final removal notices. Some had already been deported from the U.S., then tried to return. Officials said 49 of those people have criminal convictions or charges.