As the final days tick away for the biannual Texas legislative session, progress is limited on police reform efforts proposed in the wake of George Floyd's death.

DALLAS - Following George Floyd’s murder, the momentum to implement police reform seemed strong in Texas and throughout the United States

But as the final days tick away for the biannual Texas legislative session, progress is limited.

The George Floyd Act — a sweeping reform bill — didn’t make it past its first committee hearing in the legislature. Instead it was broken up into smaller pieces, with some expected to be signed into law.

Bills on limiting police chokeholds and another requiring officers to intervene if a fellow officer uses excessive force were given final approval by the Texas House. But they are reforms already enacted in some major cities, like Dallas and Fort Worth.

Still, many of the proposals in the George Floyd Act languishing before the session ends next Monday.

"What we have found is that the opposition to them has been so rigorous that they’ve been watered down quite a bit," said Dr. Alex Del Carmen, Assoc. Dean, School of Criminology, Tarleton State University.

State Senator Royce West says he is glad to see Bo’s Law, named for Botham Jean, the man killed in his own apartment by an off-duty Dallas officer, make it to the governor’s desk. He authored the bill, which requires law enforcement to keep their body cameras rolling during investigations. 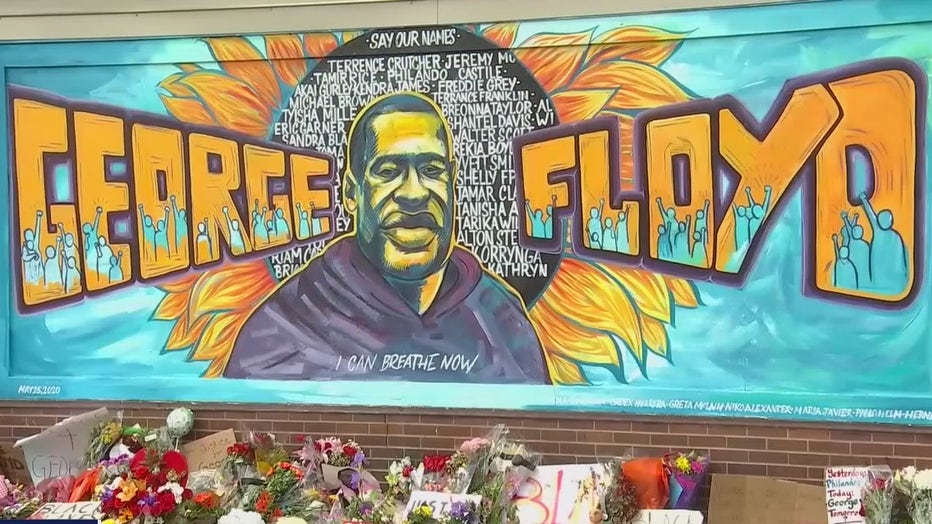 "The key issues that we knew were going to be problematic were in fact problematic," West said.

For example: trying to remove qualified immunity, which protects officers from personal liability.

State Rep. Jasmine Crockett from Dallas is a civil rights lawyer who has represented clients taking legal action against police departments. She says lawmakers did not go far enough.

"It is offensive to me as a citizen of this state, as a state representative, as a Black woman that instead of listening to the cries of those here, instead of addressing their issues, we decide to let the police unions to dictate what happens to them," she said.

Police reform bills were also drafted in the Texas Legislature in response to the killing of George Floyd. But many of them, including one named after him, will not pass this session.

Republican State Senator Joan Huffman is the chair of the committee that did not bring the House bills to the floor.

Huffman says the bills did not have the votes.  In a statement, she talked about bills that did pass both chambers, like banning chokeholds. The practice has not been taught in Dallas for decades.  Another bill is an officer's duty to intervene. Dallas police added that to their policy last summer.

Huffman says in part: "I am proud of the work that the Senate has done this session, and while there were other bills that did not have the votes to pass, I am hopeful that these bills will continue to strengthen the crucial relationship between law enforcement officers and the communities they serve."

Del Carmen says many police chiefs across the country are taking initiative to implement reforms on their own, but he says others will wait for state mandates.

As for those who expected more progress, he thinks it is still coming.

"Changes are imminent. We cannot afford to sit still in the law enforcement profession and watch the next George Floyd take place," Del Carmen said.