Melissa Lucio is less than a week away from her scheduled execution for the murder of her 2-year-old daughter.

A Texas mother is less than a week away from her scheduled execution for the murder of her 2-year-old daughter.

Lucio’s family is still holding out hope that someone will be able to stop this execution from happening, but time is running out.

"It’s been very emotional. I don’t even know the words to tell it," Lucio’s son, John Lucio, said.

In what could be the final week of Lucio’s life, the reality of her upcoming execution is setting in for her family.

Her son spoke to supporters and press Thursday on his way to what could be one of their final prison visits together.

"We don’t come over here and show her pain, we don’t show her fear, and it’s really eating at us, has eaten me up a whole lot," he said. 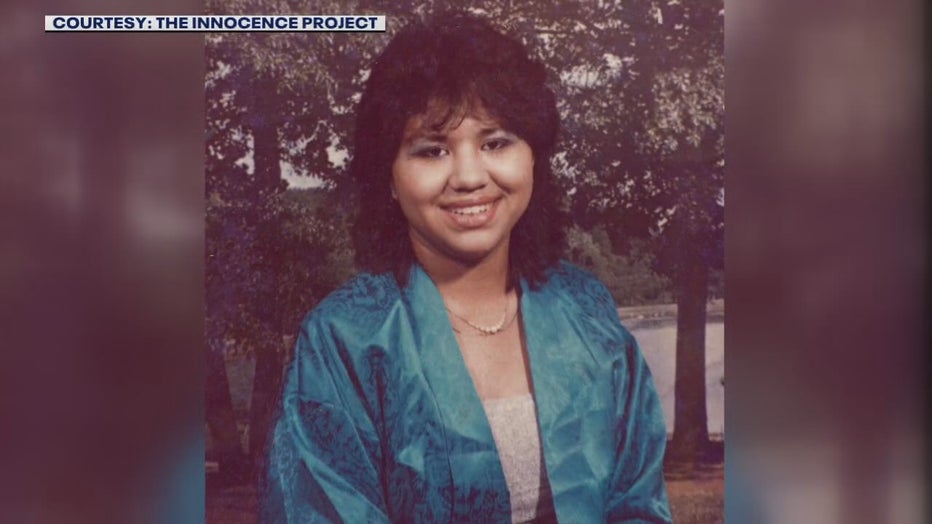 Lucio’s supporters have urged the Cameron County district attorney to re-investigate the case. That includes state lawmakers from both parties.

Lucio was convicted of capital murder in 2007 for the death of her daughter, Mariah.

Prosecutors at the time said there was evidence Mariah was abused and Lucio had struggled with drug abuse, losing custody of some of her other children.

"I think it’s time for DA Saenz to take a good look at this, because it’s coming down to a choice," Charles Keith said.

But Lucio’s attorneys have said forensic evidence actually points to the child’s injuries being consistent with falling down stairs.

Supporters said the doctor who treated the child that night also had vital information.

"He said there was no apparent abuse, child abuse to Mariah, and he would’ve testified to that in court, except he didn’t know the trial was happening, he was not called by the defense," said Abraham Bonowitz, executive director of Death Penalty Action.

Jurors have since come forward expressing doubts about the case.

"We’re waiting on a number of things that could happen. There could be rulings in court actions, there could be the district attorney withdrawing the execution warrant and re-investigating the case," Bonowitz explained.

Governor Greg Abbott could also pardon Lucio or delay the execution by 30 days.

As the final hour approaches, Kucio’s family is running out of options, urging the Cameron County district attorney to step in as he previously indicated he might.

Supporters are planning to have a march during their National Day of Action Saturday.