The district attorney who signed her execution warrant told lawmakers he doesn’t think Melissa Lucio will be executed in two weeks. He said if the court doesn’t delay it, he will step in and withdraw his application to execute her.

DALLAS - A Texas woman set for execution at the end of this month may get a temporary reprieve.

In a hearing about Melissa Lucio's case on Tuesday, the district attorney who signed her execution warrant said he may halt it.

Cameron County District Attorney Luis Saenz told lawmakers he doesn’t think Lucio will be executed in two weeks. He said if the court doesn’t delay it, he will step in and withdraw his application to execute her.

Lucio is set to be executed in Texas on April 27 for the death of her 2-year-old daughter back in 2007. 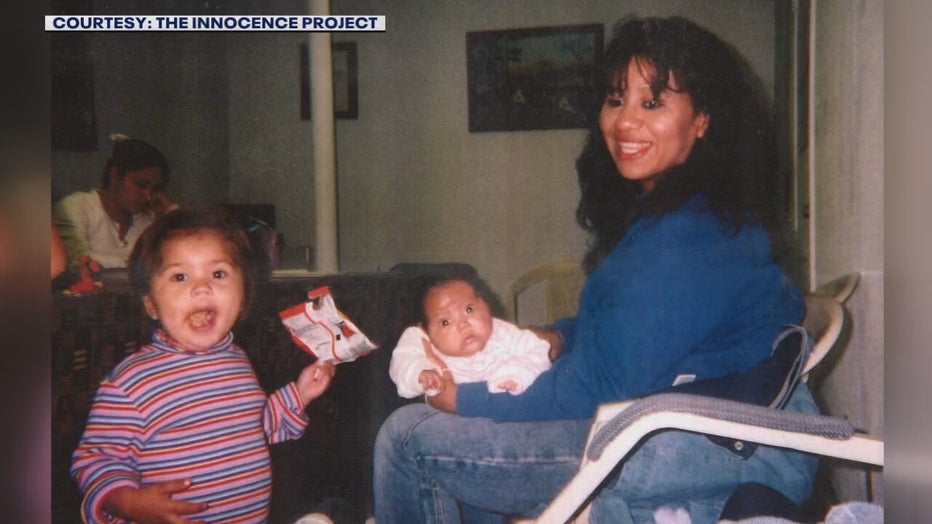 Support for Lucio's innocence is increasing. Most notably, 90 Republican and Democrat State House members have signed a letter asking for the execution to be put on hold in light of new evidence and claims Lucio was forced in to admitting guilt by what lawmakers call police tactics and bad representation.

"I believe so strongly the system has failed Melissa Lucio at every turn," said State Rep. Jeff Leach (R-Plano). "I spent weeks, hours upon hours reviewing that’s why 90 state representatives have signed onto a letter asking for the pause button."

Tuesday, the Texas House Criminal Justice Reform Interim Committee held a hearing in Austin. Leach is the chair, and two other North Texas House members are on the committee.

During the hearing, a juror from the Lucio case joined four others saying they regret her sentencing.

Lucio’s conviction was upheld by all Texas courts. The U.S. Supreme court refused to hear the case.

The most important testimony came from the district attorney for Cameron County in Far South Texas.

Saenz submitted the warrant for execution, and lawmakers say he has the power to withdraw it and pause the execution.

"With all due respect, that's where you are wrong because this case is still being litigated," Saenz said. "We could still get the decision you are waiting for. But for me to unilaterally pull the plug on it, then what do I say to the other 195 poor souls on death row right now."

After nearly two hours of back and forth, Saenz told lawmakers he believes Lucio will not be executed on the 27th, saying there are a lot of things happening in court right now.

Saenz promised if a court does not step in, he would temporarily withdraw his warrant to execute.

"If defendant Lucio does not get a stay before April 27, I will do what I need to do and stop it. I am owning it," he said.

Gov. Greg Abbott also has the ability to delay the execution for 30 days. He also can outright pardon Lucio.

Some lawmakers are asking for a new trial.