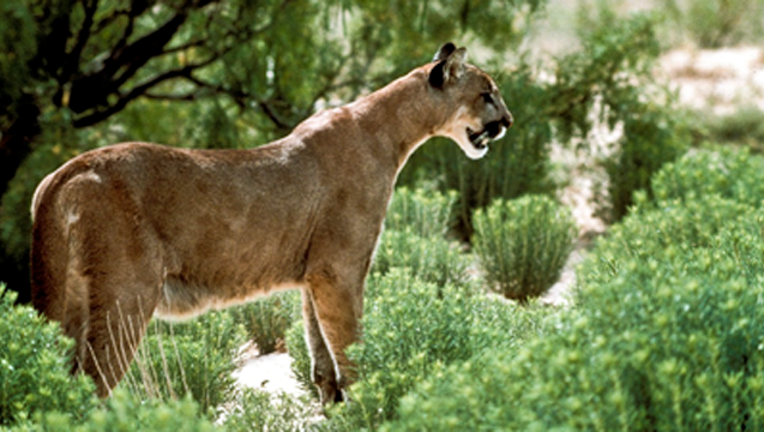 LIPAN, Texas - Officials now agree a North Texas man who was believed to have been killed by a mountain lion did indeed die because of a wild animal attack.

The body of 28-year-old Christopher Allen Whiteley was found in December in a wooded area in the Hood County city of Lipan.

Game wardens were called in to search for a mountain lion after his preliminary autopsy report ruled out homicide. The Tarrant County Medical Examiner’s Office suggested he died after being attacked by a wild animal.

But Texas Parks and Wildlife questioned the claim, arguing there is no evidence to support it and no record of mountain lions in Hood County. The department also said mountain lion attacks are rare.

On Wednesday, the Hood County Sheriff’s Office received Whiteley’s final autopsy report which lists his official cause of death as a neck injury due to an animal attack. The manner of death was ruled an accident.

The sheriff’s office said it supports the medical examiner’s ruling because there were no signs of foul play in Whiteley’s death.

"There is still a disagreement with the Texas Parks and Wildlife Department whether Whiteley was killed by a mountain lion or not," the sheriff’s office said in a news release.

The case is being closed as an animal attack.