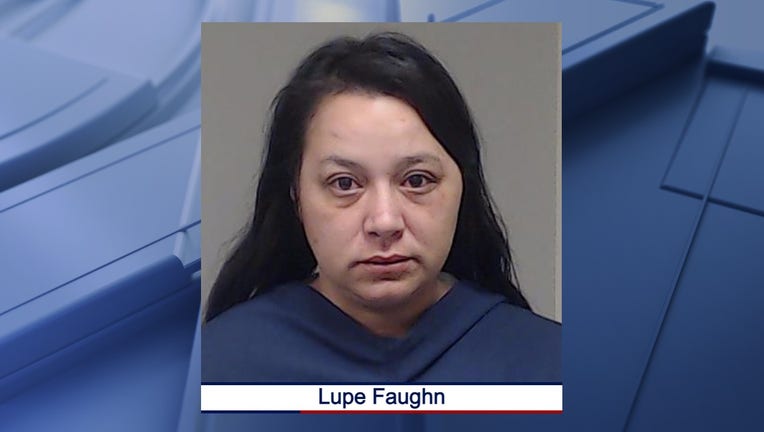 McKINNEY, Texas - Police arrested a woman who allegedly stabbed a man in a McKinney home.

It happened Saturday at a home in the 1700 block of Bradley Street, which is in a neighborhood south of University Drive between Highway 75 and McDonald Street.

Police found 37-year-old Russell Posey unconscious on the kitchen floor with stab wounds. He was taken to the hospital but did not survive.

Lupe Faughn, 37, was taken into custody at the home and later charged with murder.

5th victim of Corsicana murder-suicide dies at the hospital