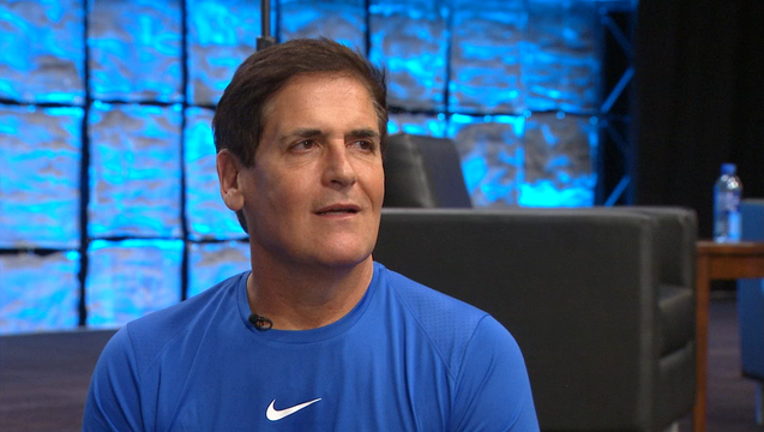 DALLAS - After initially donating $100,000 to the Dallas Education Foundation to help schools in the recovery process after Sunday’s tornado, Mark Cuban will donate an additional $1 million.

Dallas Mayor Eric Johnson tweeted Saturday afternoon about the donation, thanking Cuban for the “extremely generous gift for @dallasschools students! It will be a major boon to our city’s recovery from Sunday’s tornado.”

The school’s field was destroyed, and much of their gear had to be replaced after Sunday’s EF-3 tornado ripped through North Dallas.

Southern Methodist University donated equipment so the team could play Saturday’s homecoming game against Spruce High School, and then the $1 million donation from the Gene and Jerry Jones Foundation and the NFL Foundation was announced for a new field.