While students returned to class for the first time at their new location, they're hopeful they can still have Homecoming.

DALLAS - A lot of people and groups, including SMU the Dallas Mavericks and even the Cowboys, are trying to help Dallas ISD football students who had to relocate for the rest of the school year.

Thomas Jefferson High School is among those who have received incredible support. The TJ campus on Walnut Hill Lane between midway and Marsh is unusable right now after Sunday’s EF-3 tornado. Students from TJ were forced to relocate to the old Thomas Edison Middle School in West Dallas.

While students returned to class for the first time at their new location, they're hopeful they can still have Homecoming.

Many of the students are dealing with damaged homes. With football being understandably an afterthought to all the destruction, the football team hasn’t practiced this week.

Most of the football team’s shoulder pads, helmets and other equipment were destroyed. But several groups, including the SMU Mustangs, stepped up to help and donate supplies. 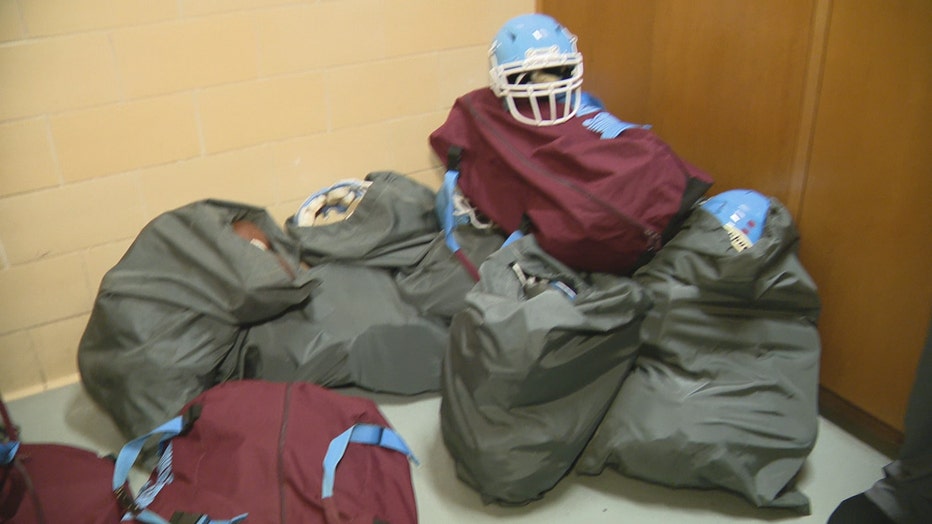 “Next thing I know, their trainer guy pulls up outside with 100+ pairs of shoes and 100+ pairs of gloves from Southern Methodist University," said TJ Head Coach Kendall Hill. "So that was big.”

Mavs owner Mark Cuban says his team will be pitching to help TJ with equipment. The Dallas Cowboys have promised to step up as well.

But even with that help, Coach Hill has a huge job ahead as he tries to prepare his team to get ready for a game during a week that’s reminded everybody what’s really important.

“There’s a lot more things in life that are more rough sometimes than losing a football game. And I need them to understand exactly what’s happening right now, “Coach Hill said. “You may get knocked down. But as long as you can dust yourself off and you can stand up on your own two feet, you can take that next step.” 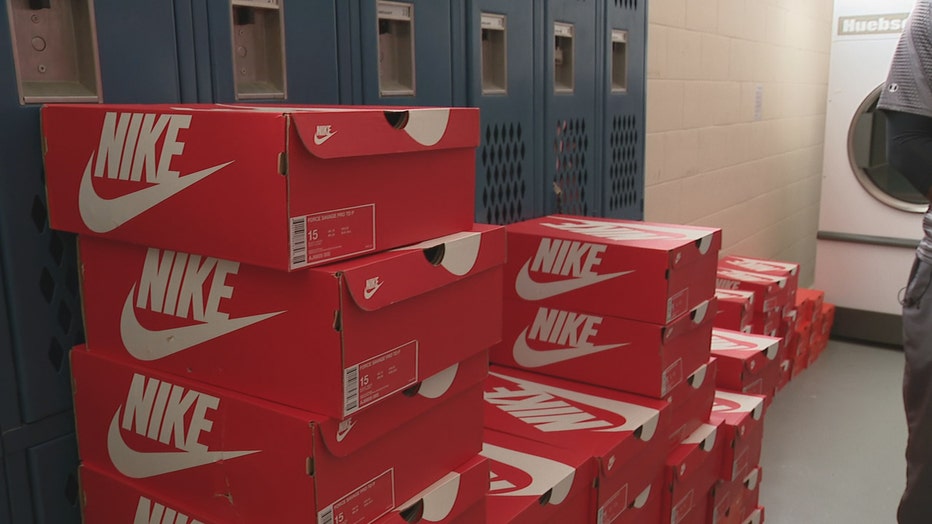 The coach will take his team out for practice on Thursday for the first time since last week. He hopes it will give his kids some sense of normalcy again.

The TJ homecoming game against Spruce was moved from Friday night to Saturday morning at 10 a.m. at Addison's Loos Stadium. It’s a minor adjustment when compared to the life-changing events the students have been forced to deal with this week.

TJ will be looking for its first win of the season when they take the field for homecoming Saturday. 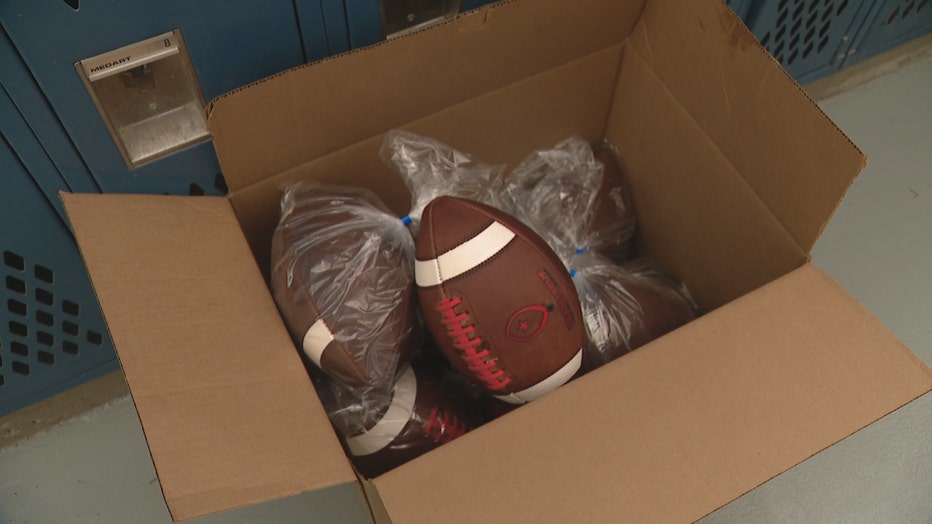