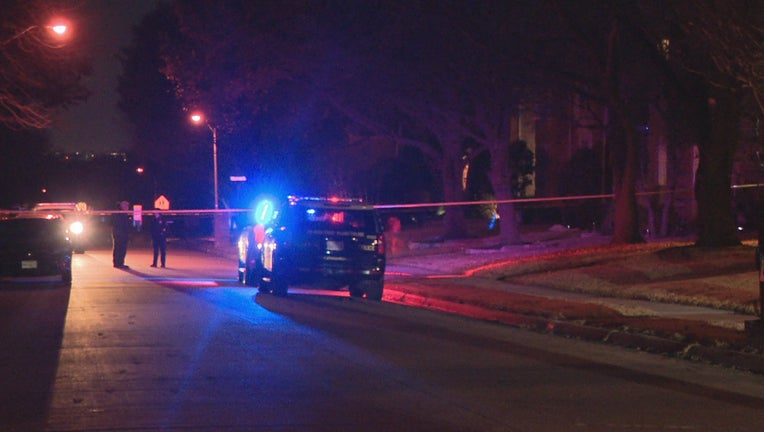 PLANO, Texas - Plano police are investigating the death of a man whose body was found in a neighborhood alley.

The man’s body was discovered Sunday night in the 4400 block of Longfellow Drive, which is close to Plano’s Preston Ridge Trail near Coit Road and Park Boulevard.

So far, police have only said that he was shot and that they are investigating the case as a homicide.

They blocked off a large area around homes in the neighborhood look for clues.

There’s no word on a motive for the shooting.

The man’s name hasn’t yet been released.

Police said they do not believe there is any ongoing threat to the public.