The Lewisville Fire Department is mourning the unexpected loss of a 31-year-old firefighter on New Year’s Eve. His wife is due to give birth to their first child next month.

LEWISVILLE, Texas - The Lewisville Fire Department is mourning the unexpected loss of a firefighter who collapsed while off duty on New Year’s Eve.

According to the Lewisville Fire Fighters Association, Landun Charles called out in distress as he and his wife were getting ready for work this past Friday morning.  By the time she got to him, he had collapsed to the floor.

Charles’ wife, who is a nurse, called 911 and started CPR. He was airlifted to the hospital but did not survive.

Charles had served the Lewisville Fire Department as both a firefighter and a paramedic for the past two years. He also worked as a paramedic for CareFlight on his days off.

"Landun was an exceptional firefighter/paramedic for the City of Lewisville. He served as a field training officer for the department, where he continuously passed on his knowledge and mentored his brothers and sisters in Lewisville. Landun’s legacy will live on through the many fire department members he influenced each and every day he proudly wore the Lewisville uniform," the Lewisville Fire Fighters Association said in a statement. 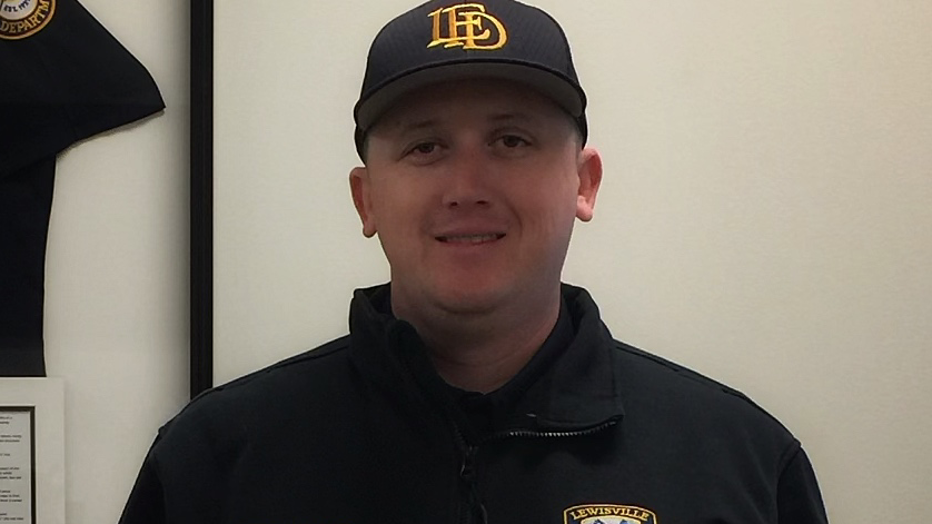 The association says they are awaiting autopsy results to determine the cause of the medical emergency.

His colleagues share how Charles dedicated his life to public service and had a passion for this career.

Before moving to North Texas, Charles served as a firefighter and paramedic in College Station.

And early on in the pandemic, he volunteered to the medic unit dedicated to treating and transporting COVID-19 patients.

The Lewisville Fire Fighters Association has set up a memorial fund to help Charles’ family.

The 31-year-old and his wife were expecting their first child in February. His funeral will be held Thursday at First Baptist Church in Kaufman.