A North Texas woman's own struggles in life prompted her to go the extra mile to bring joy to others. Now she's known in her Colleyville community for the big red mailbox that sits in her front yard before Christmas.

COLLEYVILLE, Texas - A North Texas woman’s oncologist calls her a "walking miracle." But Debbee Heldoorn is better known by children in her neighborhood for her connection to the big man -- Santa Claus.

Heldoorn’s assumed the role of Santa’s helper after she was diagnosed with stage four lung and brain cancer in 2018.

"I was so distraught, and I was having a pity party. Then I said, you know, I need to do something for somebody else," she said.

She decided to focus on spreading joy instead of the doom and gloom. She installed a special mailbox outside her Colleyville home so that neighborhood children could send letters to Santa.

The idea quickly caught on. Now Heldoorn spends her time helping Santa return letters to those children each Christmas. 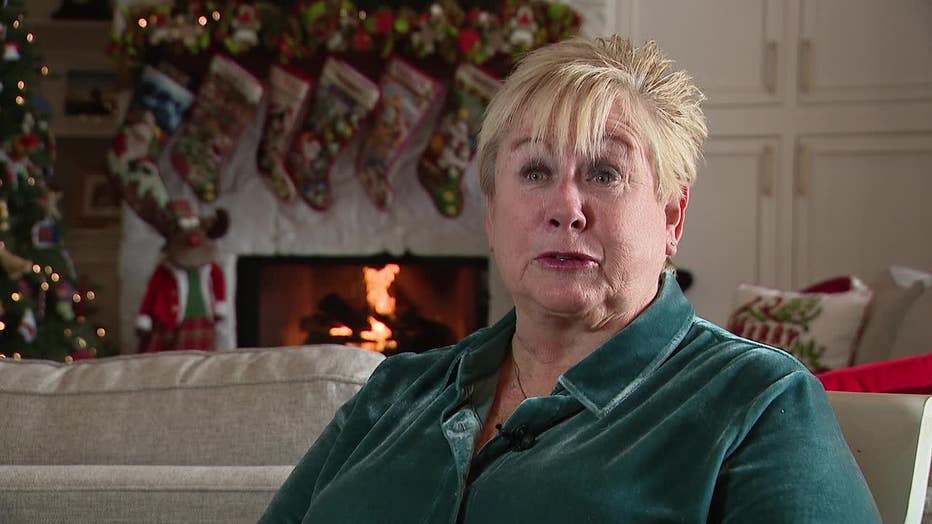 "Last year, I hand-wrote 229 letters to children from all over the area and as far away as Oklahoma. And I just have so much joy in answering these children with their needs and their wants," she said.

Heldoorn said some of the requests surprise her.

"Some are, you know, your typical, ‘I want a bike. I want a doll.’ But there’s some that are just so touching, and sometimes I sit there and I start crying when I read their letters because they’ve had a death in the family or the death of a parent, and they want [Santa] to bring those people back in their lives. And, as you know, it’s impossible," she said. 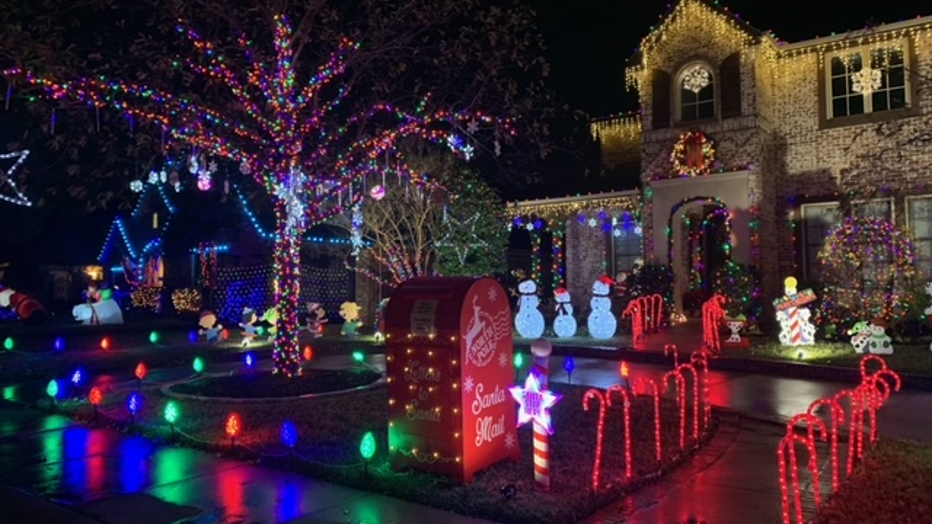 Heldoorn said she gives those children encouragement, urging them to help out around the house and show extra love for their surviving family members. Sometimes she includes special tokens from Santa or official North Pole Nice List certificates.

Last year, one specific letter pulled on her heartstrings. The little girl’s father had passed away, and she told Santa she just wanted to see her mom smile again.

"I made sure that Santa took care of mom and child by leaving a bag of toys and food at their doorstep for Christmas morning. I don’t want any child to ever go without a gift at Christmas," she said.

Debbee Heldoorn's doctor calls her a 'walking miracle' after surviving cancer. But the Colleyville woman is better known by area children for her connection to the big man -- Santa Claus. Instead of focusing on the doom and gloom of her stage four diagnosis, she decided to spread joy by helping Santa answer Christmas letters.

Heldoorn went through 38 rounds of radiation and her cancer is currently stable. But she said it's something that will always be with her.

She plans to continue helping Santa write letters for as many years as possible.

This year, the deadline for dropping letters in her Colleyville mailbox is Dec. 21. That gives her and Santa plenty of time to respond before Christmas.