Texas lawmakers must decide what to do with surplus

A new state legislative session begins in a week. Texas lawmakers must decide what to do with a large surplus of funds.

DALLAS - The 88th Texas legislative session starts in just one week and already state lawmakers have filed hundreds of bills.

Lawmakers will need to hash out priorities for the state budget, which includes a surplus of at least $27 billion. That’s money the state of Texas did not anticipate having.

Gov. Greg Abbott, Lt. Gov. Dan Patrick, and Speaker Dade Phelan all believe it should help taxpayers but seem divided on the details. 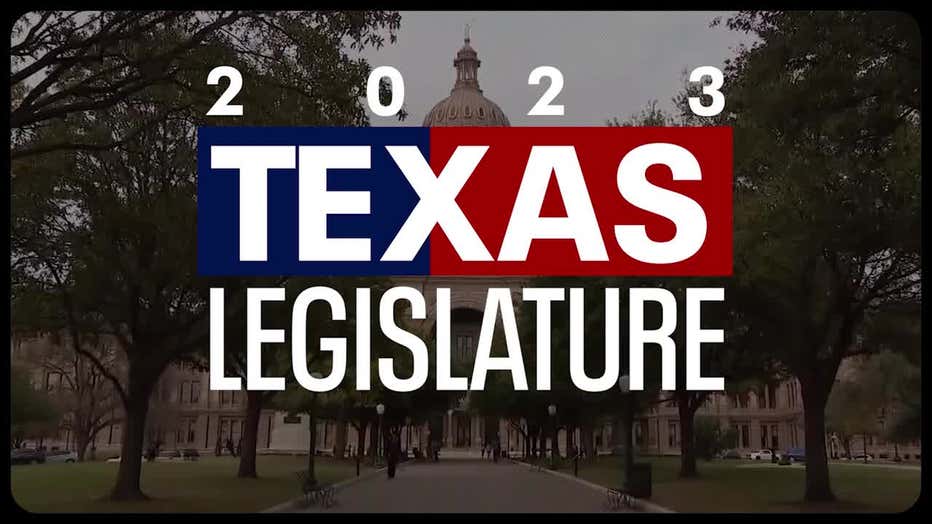 Another costly priority is funding Operation Lone Star – Gov. Abbott’s effort to do along the border what he says the Biden administration has refused to do. It costs an estimated $2 million each week.

Abbott claims it has apprehended more than 300,000 migrants and taken more than 345 million doses of fentanyl off the streets.

Democrats have been against the operation saying it’s not needed. Even some Republicans are getting tired of spending so much money on it with the idea that the federal government should be paying for it.

No one can deny there is a major problem at the border but neither side will come together and try to come up with a solution. That’s not likely to change. 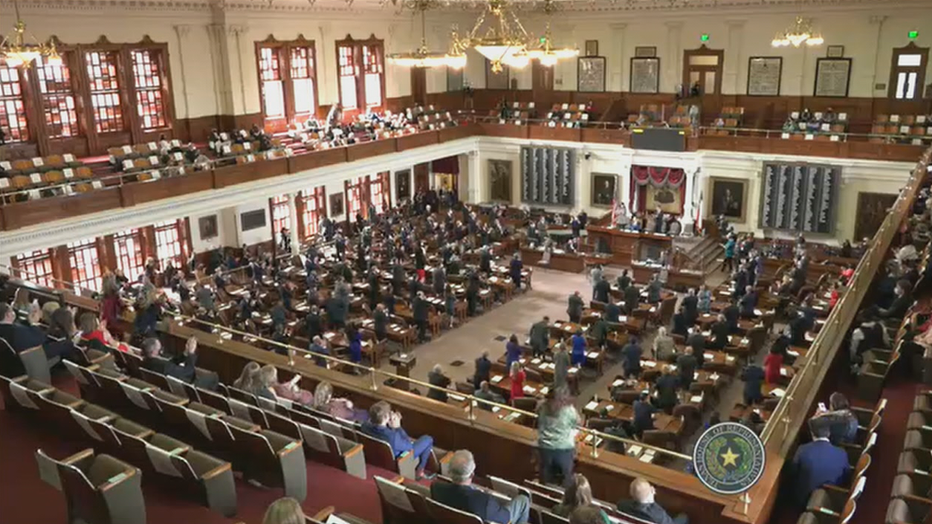 Banning sexually explicit books in school libraries and school choice are other things GOP lawmakers are expected to push for this session.

School security could be a big priority in the wake of the tragedy in Uvalde, where 19 children and two teachers were killed by a gunman in their classroom.

Democrats want gun reform but that’s not likely to happen because Republicans control both chambers and there is no bipartisan support for the effort.

Both sides could come together to focus on spending money on mental health and hardening schools. 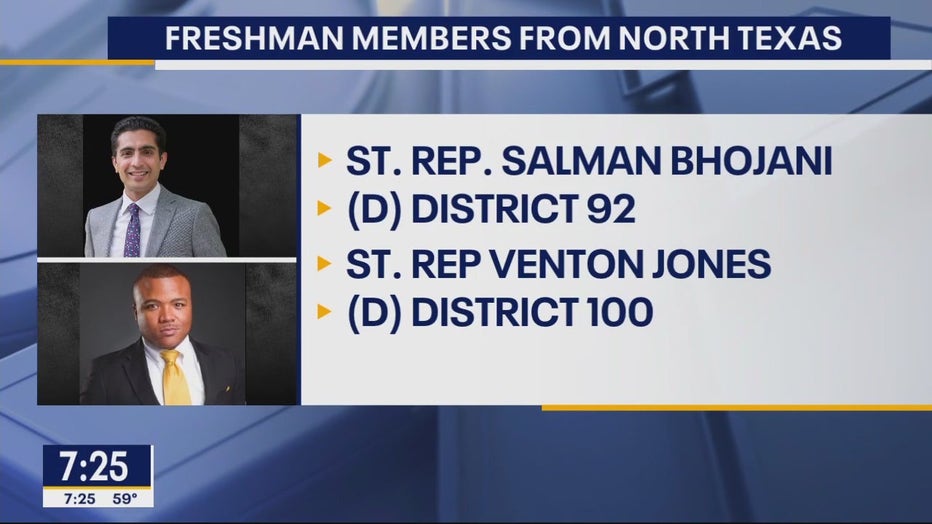 There will also be two firsts in Austin from North Texas.

Freshman State Rep. Salman Bhojani will be the first Muslim lawmaker. He represents Euless, where he was a former city councilman and mayor pro tem.

And State Rep. Venton Jones, who represents parts of South Dallas, is the first openly gay black male lawmaker. He replaces Jasmine Crockett, who takes over for Eddie Bernice Johnson as a new congresswoman from Texas.