A North Texas man was in federal court Friday for a detention hearing on his alleged role in January’s deadly Capitol riot.

FORT WORTH, Texas - A North Texas man was in federal court Friday for a detention hearing on his alleged role in January’s deadly Capitol riot.

It’s been nearly a year since the incident and people are still being arrested, charged and having detention hearings. More than 700 people have been charged nationwide, with 35 of those in the FBI’s Dallas division.

Donald Hazard, 43, from Hurst, is the latest North Texan charged in the insurrection. He was taken into custody earlier this week and is accused of recruiting people for a Mansfield man’s militia and fighting with Capitol police on Jan. 6. 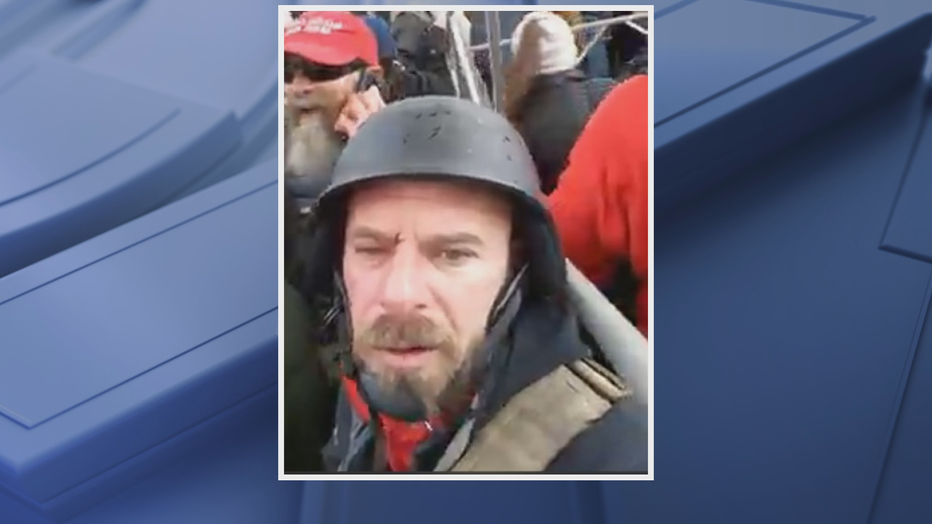 The FBI said Hazard knocked one officer unconscious and he faces handful of charges -- including assaulting an officer.

During his hearing at a federal district court in Fort Worth on Friday he learned he would remain detained and will be transported to Washington D.C.

Overall, the Justice Department website shows 18 cases set for trial through early next year in connection with the riot.

Paul Coggins, former U.S. Attorney for the Northern District of Texas, says the Capitol riot is the highest priority for the Justice Department.

"There’s a huge task force set up in Washington D.C. staffed with a bunch of people who've been charged to move these cases quickly and to get the cooperation from the 94 U.S. Attorney’s offices spread throughout the country," Coggins said. "So they're getting a huge assist from the prosecutors in the Northern District of Texas, the Western District of Texas all over the country."

About 150 people, so far, have pled guilty, but not all of them are receiving prison time.

Coggins expects many more could be charged.