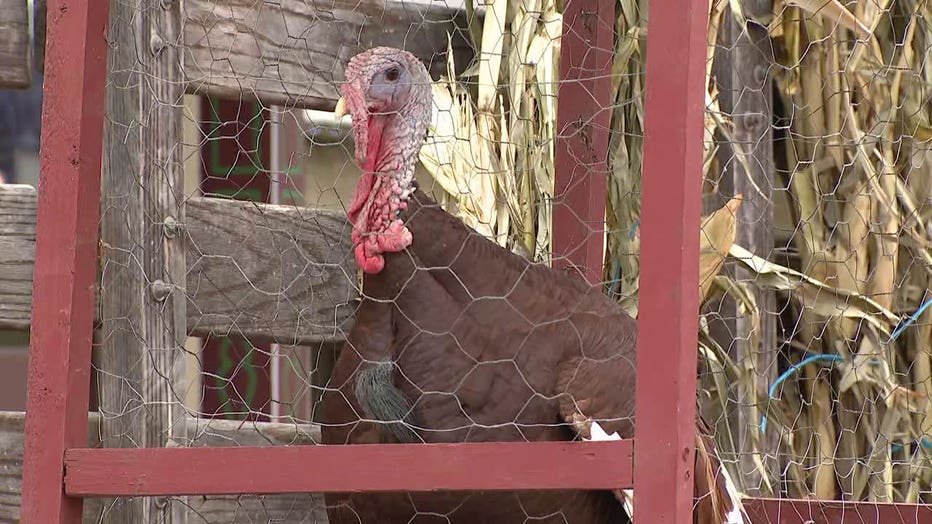 Tom T. Turkey will be taken to Nash Farm in Grapevine to live out the rest of his life.

"Though we do appreciate a good home-cooked turkey dinner I recognize the need to pardon Tom T. Turkey," Mayor Tate said. "We'll proclaim this turkey to be free from the Thanksgiving Day pot."

The ceremony marks the closing of fall and the beginning of Christmas in Grapevine.

A number of families and children attended the event and helped load up the fall decorations into a truck to make way for the holiday season.

The city, known as the Christmas Capital of Texas, is hosting 1,400 Christmas events in 40 days.

"It beginning to look and feel a lot like Christmas here in Grapevine," Mayor Tate said.