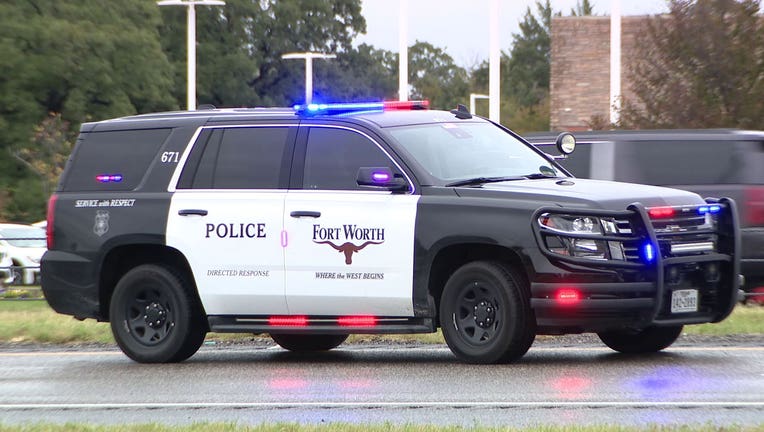 Earlier on Friday, Arlington police issued a CLEAR Alert, an adult version of an Amber Alert, for 20-year-old Pryscilla Babauta.

How the alert system is used in Texas

A Fort Worth police officer spotted the Camry and asked patrol officers to assist in stopping it. 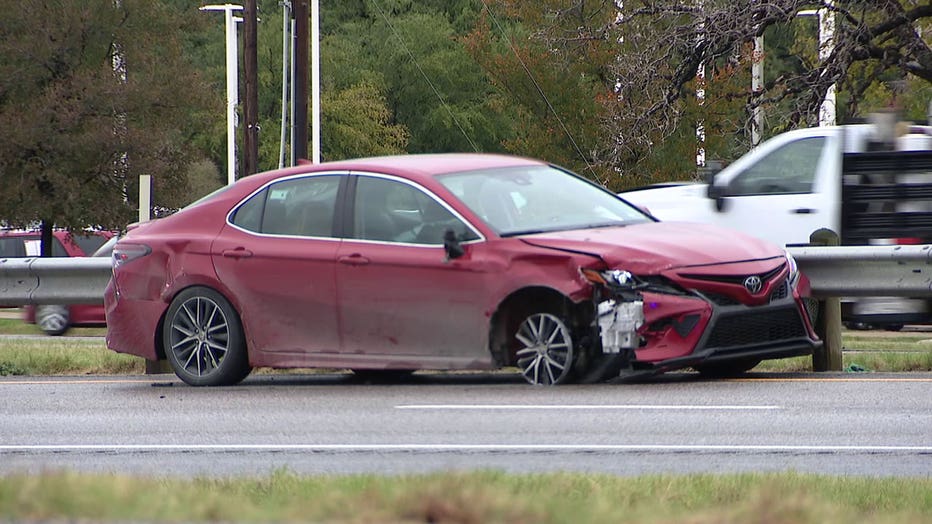 The cars put on their emergency lights, but Hawkins refused to pull over and attempted to get away from officers.

The chase went through several cities before coming through Fort Worth again.

A Fort Worth officer was able to use a tire deflation device to flatten one of the suspect's tires, according to police.

The vehicle eventually came to a stop on I-35 near Hidden Creek Parkway in Burleson. 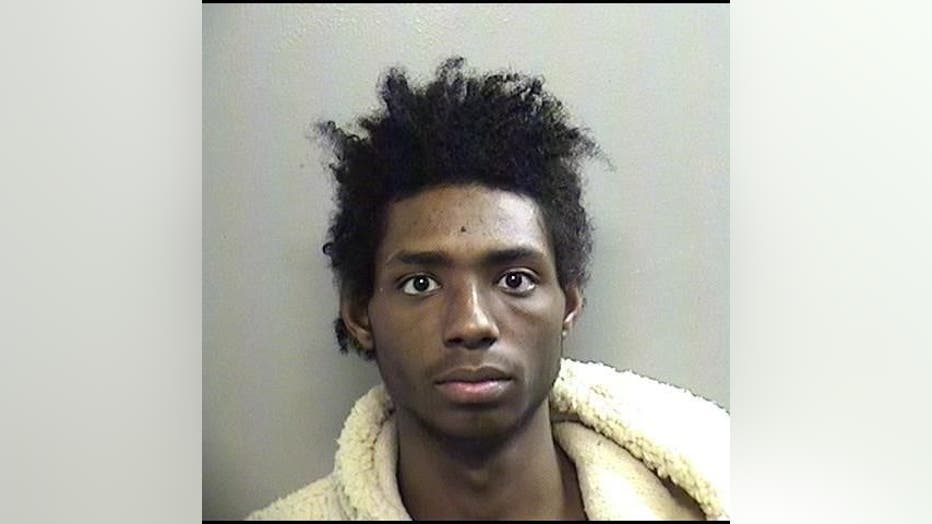 He has been booked into the Arlington City Jail.

Babauta was given medical attention as a precautionary measure, but is expected to be okay.

Two dogs in the vehicle were taken to Burleson Animal Control.