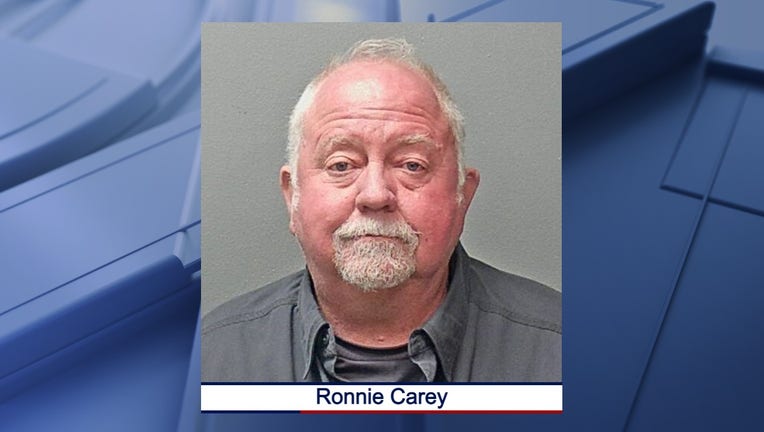 FORT WORTH, Texas - A Fort Worth police officer has been arrested, accused of driving while intoxicated on the job.

Ronnie Carey is a 29-year veteran with the Fort Worth Police Department.

Investigators said he was working in a "support services capacity" at the time and had no interaction with the public. He was not wearing a traditional police uniform.

He was placed on restricted duty and stripped of all police powers.