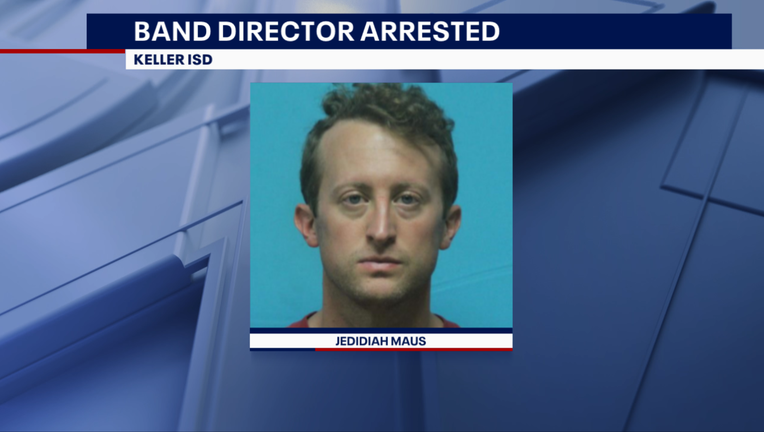 KELLER, Texas - A grand jury indicted a former Keller ISD band director for eight counts of indecency with a child.

In all, 36-year-old Jedidiah Maus is charged with 17 counts of indecency with a child, improper relationship between educator and student, and sexual contact with a child.

Keller police said it has received a flood of tips from potential victims since Maus' initial October arrest.

Maus is no longer employed with the district.

The district is cooperating with law enforcement.