The cause of the fire that destroyed a historic school building in Mineral Wells is now under investigation.

The building opened in 1915 and was the city’s high school until 1953. Then it was a junior high and elementary school. 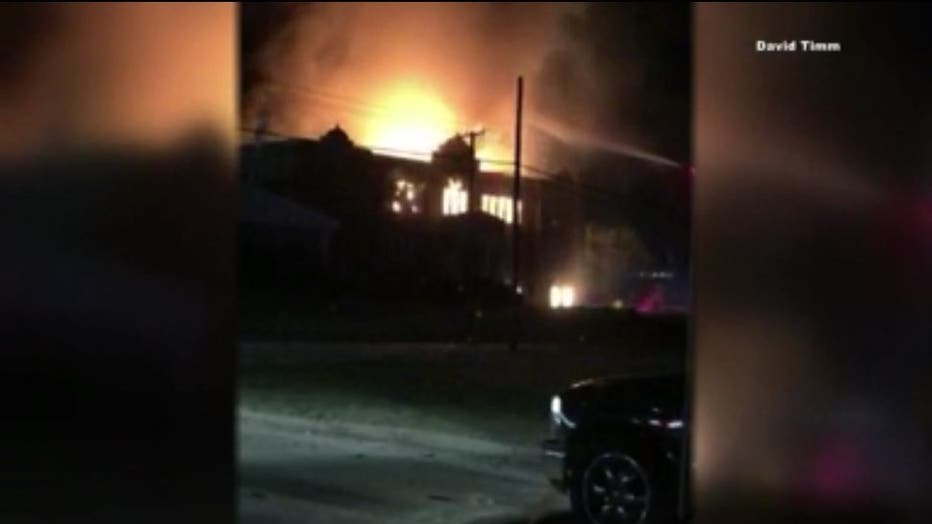 Investigators are still trying to determine the cause of the fire.

The senior center located next door was also damaged and is closed until further notice.