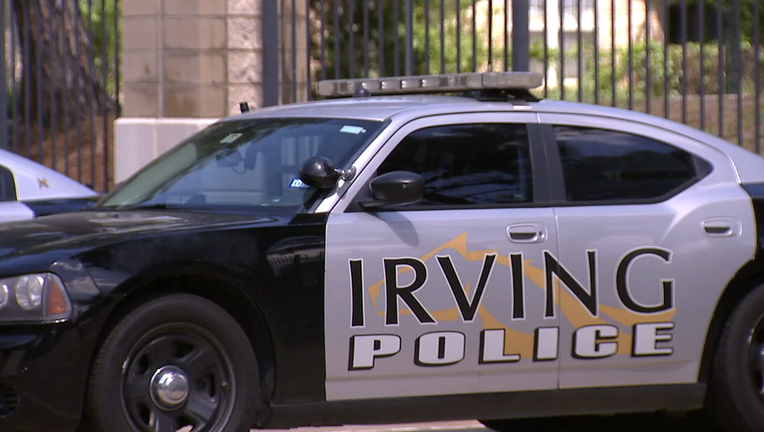 IRVING, Texas - Irving police are investigating the death of an 8-month-old after the infant fell out of a moving vehicle and was then struck by another vehicle Sunday morning.

According to police, this happened at about 10:30 a.m., at the intersection of N. MacArthur Boulevard and Ranchview Drive.

Investigators found that the 8-month-old fell out of a moving vehicle while the mother was making a turn, before being struck by another vehicle.

Police said the driver of that vehicle may not have realized they struck the infant and continued to drive.

An investigation is underway into how the 8-month-old fell out of the moving vehicle.