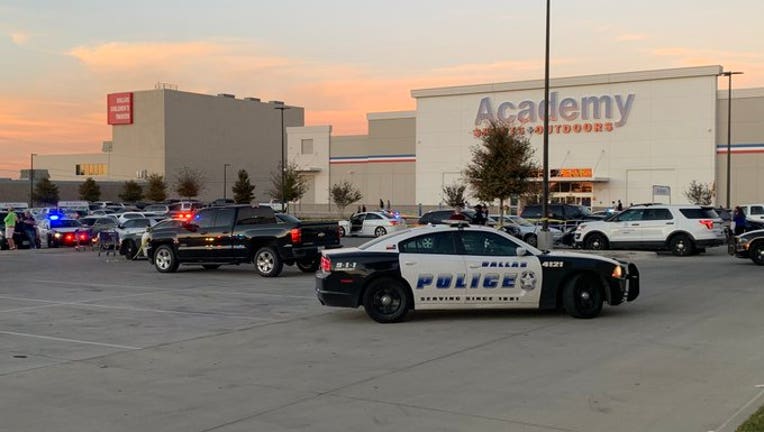 The shooting was reported just before 4:45 p.m., at the Academy in the 6400 block of E. Northwest Highway, near Skillman.

Few details have been released at this time, but police said the shooting happened in the store’s parking lot, when a man and woman were confronted by another man.

The suspect shot both of them multiple times. The woman was later pronounced dead, while the man was taken to a hospital in critical condition.

Police are searching for the shooter.