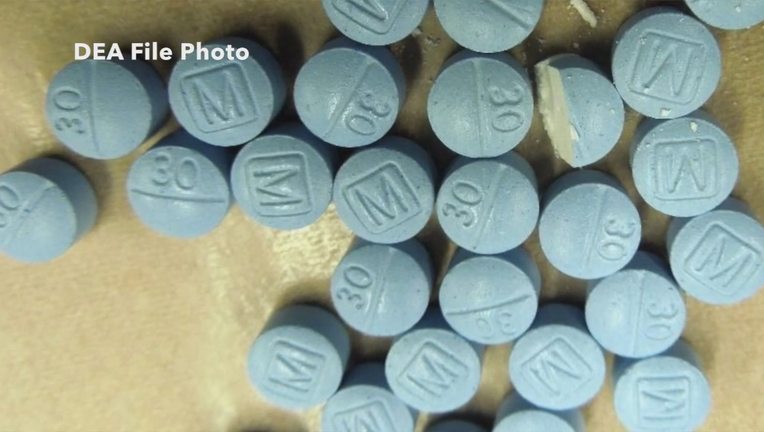 FORT WORTH, Texas - A former medical examiner said it’s likely but not certain that a dangerous opioid caused the death of MLB pitcher Tyler Skaggs.

The Los Angeles Angels star died in 2019 in a hotel in Southlake while the team was in town to play the Rangers.

The team’s communications director, Eric Kay, is now on trial for allegedly causing Skaggs’ death by giving him oxycodone pills laced with a fatal dose of fentanyl.

Dr. Marc Krause, the former deputy medical examiner in Tarrant County, ruled it was an accidental death and told the jury there was no evidence someone intended for Skaggs to die. 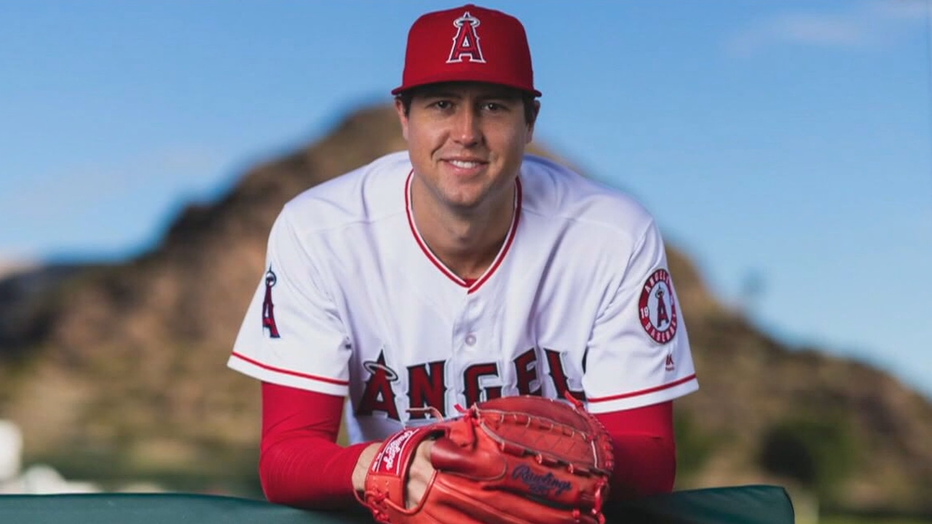 But he said he could not be 100% certain that the fentanyl cause 27-year-old Skaggs’ death.

Krause, who had been a medical examiner for more than 40 years, was fired in 2021 after an audit found he made mistakes in dozens of cases over the course of a year.

The major league pitcher's mother took the stand along with a teammate on day two of the trial of a former front office employee accused in Tyler Skaggs’ death.

Earlier this week, Skaggs’ mother took the stand and talked about his prescription drug problem.

She said he had confided in her years ago but thought he’d gotten clean. Their family was under the impression that after counseling and treatment, Skaggs was clean by 2019.

"I was angry because I knew my son loved life and I knew he didn’t know there was poison in that pill that killed him," she said about learning of the autopsy results. 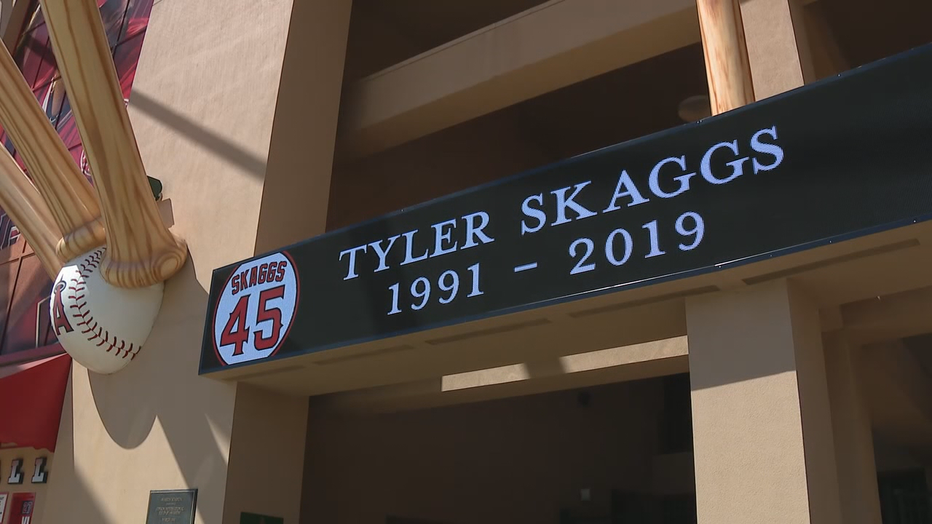 At least five current and former MLB players are expected to testify over the course of the trial.

The defense is attempting to prove that Kay was not Skaggs’ sole drug dealer. Attorneys indicated they will name former All-Star pitcher Matt Harvey as a one of the late player’s drug sources.