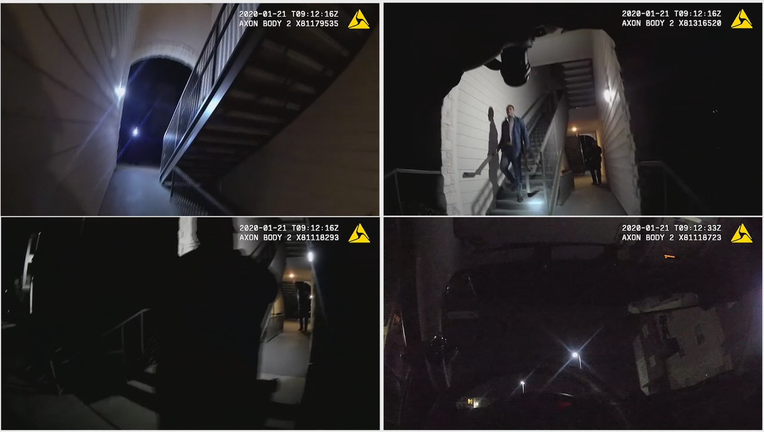 DENTON, Texas - The FBI cleared an officer of civil rights violations in the shooting death of a college student last year.

Neighbors called police to his apartment complex in January of 2020 because they said he was acting erratically while carrying a meat clever and a frying pan.

Body camera video shows Tarver ignored commands, charged toward the officers and slashed one of them with his knife. Tasers did not stop him.

One officer shot Tarver. When Tarver got back up and went after another officer, he was Tased a second time and then shot a second and third time.

Tarver’s family believes he was having a mental health crisis possibly because of a head injury he had recently suffered in a car accident.

A grand jury has already cleared the officers and the Denton Police Department found that they did not violate any of the department’s policies.

The FBI determined there was no violation of federal law.