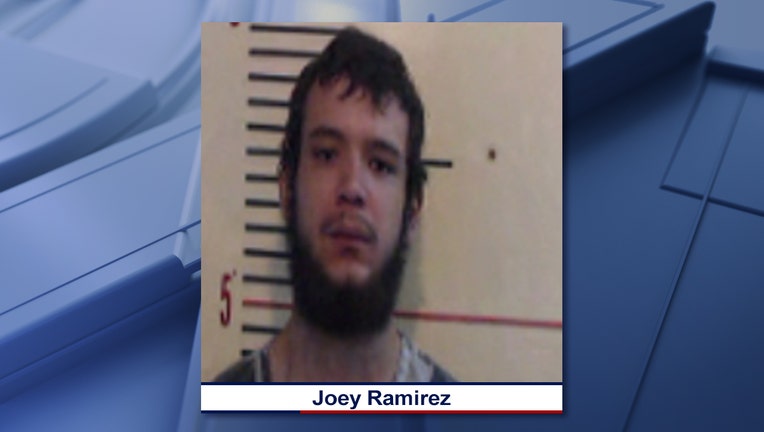 The father of a 7-month-old who was subject of an Amber Alert in Ennis earlier this week has been arrested on an outstanding family violence warrant out of Ellis County.

It was found that 21-year-old Joey Lee Ramirez had an outstanding warrant for a family assaultive offense involving bodily injury issued out of Ellis County. He posted $2,500 bond and was released.

"As law enforcement officers, we could not ignore a family violence warrant," Parker County Sheriff Russ Authier said in a release. "As much as we wanted the reunion to take place, we were satisfied to place the baby in the temporary custody of family members." 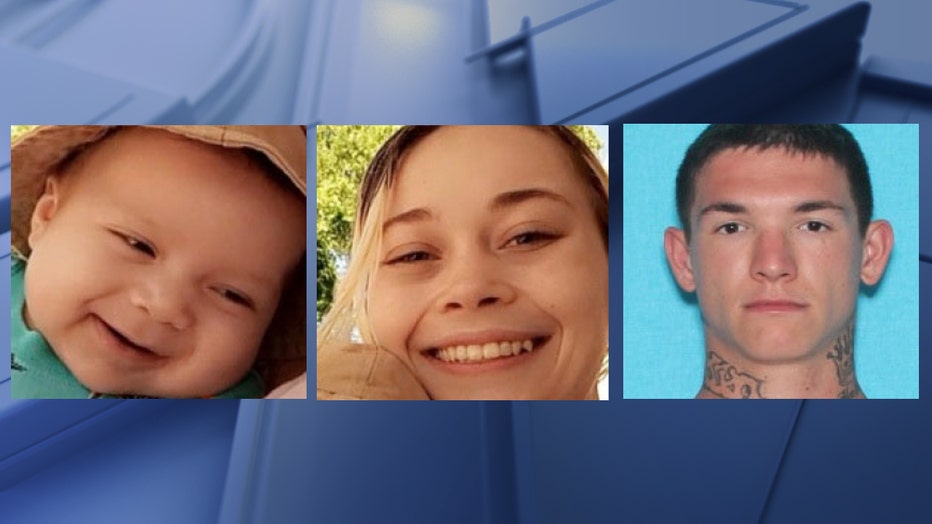 An Amber Alert was issued Thursday morning after Joey’s son, Miguel Ramirez, was forcefully taken by his biological mother, Faith Reid, and her boyfriend, Marcus Nast, from his Ennis home without consent.

The alert was later canceled after Miguel and Reid were found in Parker County. Miguel was safe and returned to his family, while Reid was arrested and faces a felony aggravated assault with a deadly weapon charge for the kidnapping.

Authorities are still searching for Nast, who is considered armed and dangerous.

Anyone with information on Nast’s whereabouts is asked to call police or call Parker County Crime Stoppers at (817) 599-5555.