A winter storm with the possibility of ice and snow later this week has many North Texans preparing and remembering what happened a year ago.

DALLAS - An arctic blast with the possibility of some ice and snow are in the forecast for North Texas later this week. It’s bringing back memories of one year ago as people begin to prepare.

The Electric Reliability Council of Texas, the group that manages the Texas power grid, claims it is erring on the side of caution and will have more power ready than is needed for the current forecast.

With temperatures set to drop into the teens, ERCOT predicts demand will be at a peak on Friday morning, approaching levels seen during last February’s deadly winter storm.

But over the past year, many power plants throughout the state have undergone mandatory winterization inspections. 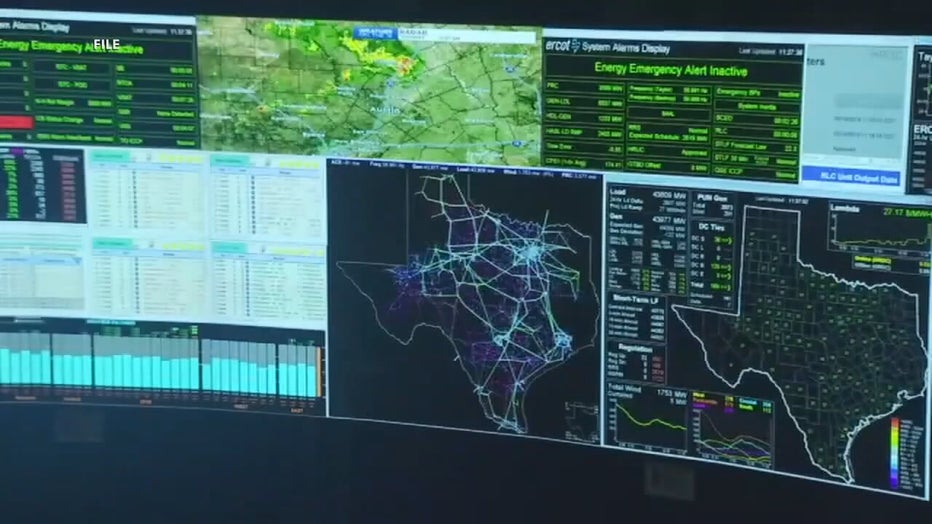 "The generators, the big power generators, they’ve all been inspected for weatherization. Couple of them were actually fined back in December for not meeting that deadline. So I think right now passed upon the forecast we see and based upon what we know, they are going to be in pretty good shape," said Bruce Bullock, an SMU professor.

ERCOT told FOX 4 "the grid is more resilient and reliable than it has ever been."

Although, Bullock said the natural gas suppliers aren’t as far down the road in the winterization process as the power plants, which is a situation he said bears watching as winter continues.

"Based upon the forecast models right now, it looks to be about 40 hours at the most, which is a little short of two days. Shouldn't be as bas ad we experienced last year," he said.

FOX 4 Weather meteorologist Evan Andrews gives an update on the forecast. Later this week, most of North Texas is expected to get a blast of cold air with potentially dangerous ice and sleet. Some areas northwest of the metroplex could see snow.

Meanwhile, many North Texans are already preparing for the cold weather. Even if the power grid withstands the storm, homeowners need to think about frozen pipes and even the possibility of ice bringing down power lines.

At Rooster Hardware in Dallas on Sunday, there was a demand for faucet covers, fire starter logs and portable generators.

"Last year we got clobbered by the winter storm, so we weren't as prepared as we definitely are this year," said Laura Winters, a supervisor at Rooster Hardware. ""This week is going to be very busy for us."

She is expecting another shipment of cold weather supplies at her store by Wednesday of this week.