The Electric Reliability Council of Texas, or ERCOT, said the Texas power grid is ready to handle a major cold snap this winter.

That's also what it said before the historic cold in February that led to millions losing power when power plants couldn't handle the cold.

Given the catastrophic failure of the power grid last winter, it's understandable people are concerned about how the system will hold up.

As North Texans prepare for the first cold snap of the season this weekend, ERCOT has now completed a major inspection of power plants for the winter, and it’s trying to reassure the public that it’s ready.

In its report, ERCOT said it checked out more than 300 locations. 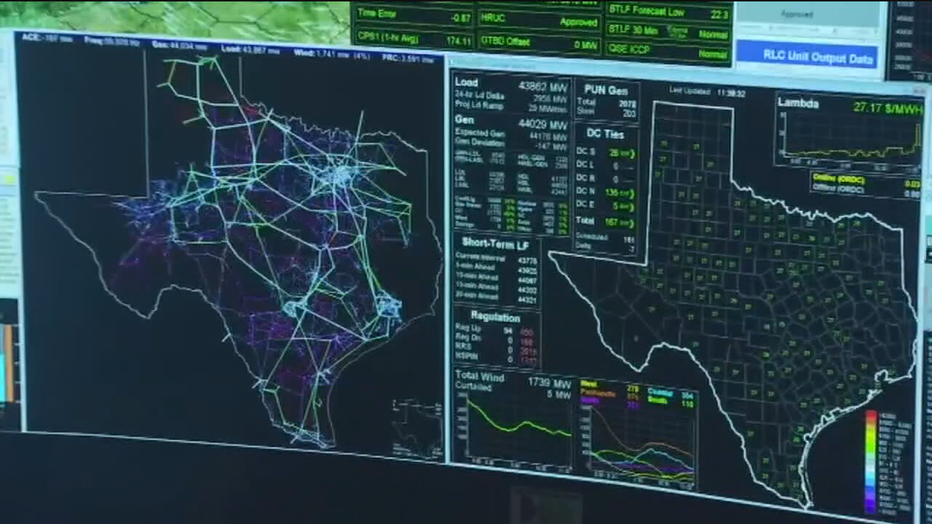 The preliminary report stated 10 sites had problems that need to be corrected, but that the system will function as it’s supposed to.

One energy expert said the real test for the power grid will come when it has to respond to real-life scenarios this winter.

"The inspections themselves really don’t mean that these plants are going to be able to answer the bell.  When they do, they’ve taken care of the obvious problems," said Ed Hirs, energy fellow at the University of Houston. "It’s going to take interactions to determine whether or not these fixes are durable, and will make these plants more resilient."

Hirs pointed out that 500 sites were not part of ERCOT’s inspection, and he believes another grid failure can’t be ruled out.

Also, natural gas suppliers, described by some as the Achilles heel of the grid, were not part of the ERCOT inspection. That industry is regulated by the Texas Railroad Commission.

Although, winterization efforts are going forward at those sites.