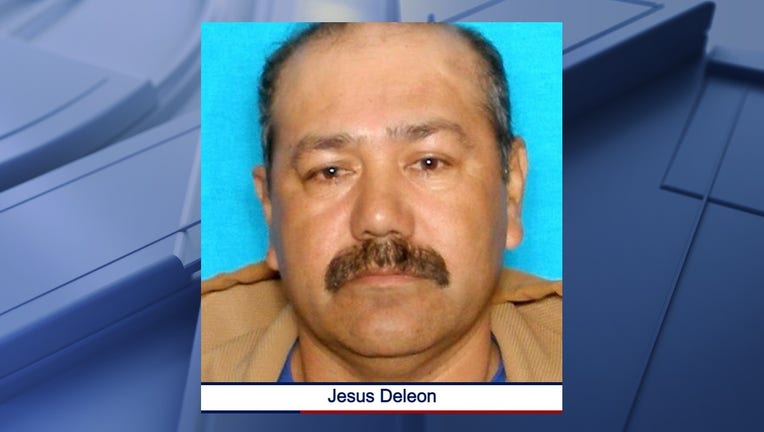 The Texas Rangers said Jesus Deleon shot a woman Sunday in Dublin, 80 miles southwest of Fort Worth. She has not yet been identified.

Deleon was seen driving away in a pickup that was later found abandoned in Hamilton County.

He’s described as a 60-year-old male who is about 5 feet 8 inches tall and 180 pounds. He has black hair and brown eyes.

He is likely armed and should be considered dangerous.