After FOX 4’s story about the man who tried to destroy a doorbell camera and break into a home in the Medical District, there was quite a response from viewers. It looks like he's done it before.

DALLAS - After FOX 4’s story about the man who tried to destroy a doorbell camera and break into a home in the Medical District, there was quite a response from viewers. It looks like he's done it before.

Video shared to FOX 4 from the owners of a newly-constructed home in South Dallas on Carpenter Avenue shows what looks like the same man in the same clothes.

Johanna Alvarez caught a man on tape breaking in and stealing from the house her husband and his business partners built in South Dallas. 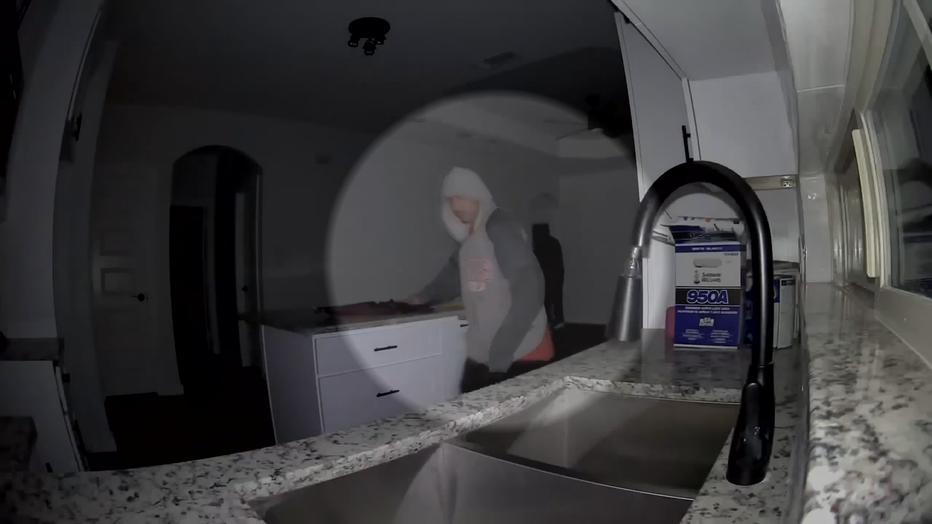 "And immediately when I saw the story, I recognized the guy immediately," she said.

It’s the same man caught on tape in the Medical District trying to break into a home there. FOX 4 showed you the video of him attacking the doorbell camera with a bolt cutter.

Side-by-side, it's the same guy. He was even wearing the same work clothes. 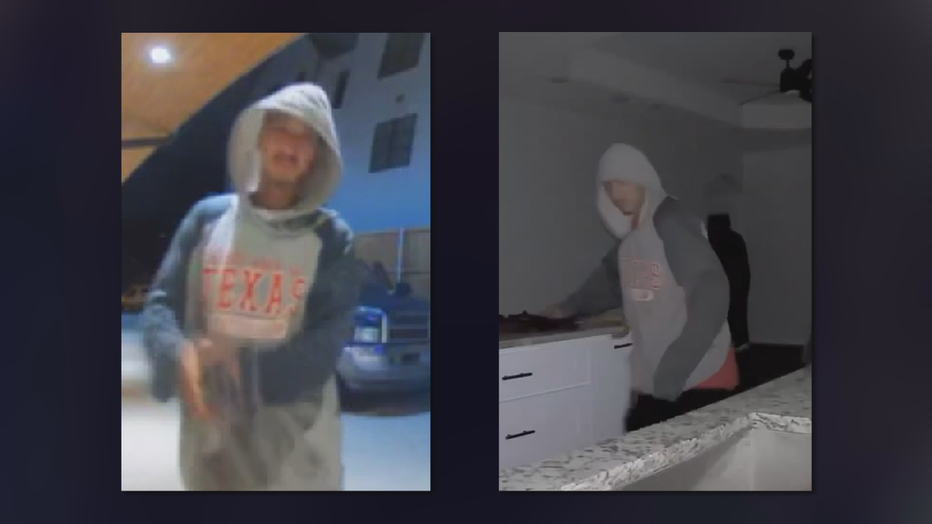 The video also shows a second person, though not as clearly, on the right of the screen just before the video stops.

It also appears to be the same truck we showed you Monday: an older model Dodge Ram with what looks like primer paint on the tailgate.

The video is dark, but you can see big shapes like appliances being put in the back of the pickup truck. There were two guys.

"I was upset that we weren't able to catch it when it was happening, but it was in the middle of the night," Alvarez said.

In the middle of the night is when this crew likes to strike. Both South Dallas and his attempted break-in in the Medical District happened at midnight.

"We're just trying to build homes and make it just a nicer area," Alvarez said. "It hurts just because they put their hard earned money into this. I hope that he's caught, and I mean justice. That way, these people can be taken off the street and not be breaking into homes anymore. It’s not cool."

The victims hope someone who knows the man will do the right thing and call police.