Experts say ERCOT should be able to handle generators going offline for maintenance on a mild spring day. And the fact that the state inched so close to needing to have blackouts Tuesday is a sign of the bad shape the grid is in.

DALLAS - ERCOT didn't directly appeal for people to conserve their energy on Wednesday, unlike it did the day before. But it did say the grid is operating with a lot less generating power.

The question is whether it should even be acceptable to operate like this, what might happen in a few weeks when it gets really hot, and ERCOT learned anything from the winter storm catastrophe.

Experts say the Texas grid should be able to handle generators going offline for maintenance on a mild spring day. And the fact that the state inched so close to needing to have blackouts Tuesday is a sign of the bad shape the grid is in.

Daniel Cohan is an associate professor of environmental engineering for Rice University. He says Tuesday's plea for conservation on a mild spring day is a sign someone didn't plan well.

"This was a real surprise with about as mild weather as you can get. It should be the easiest week to keep the lights on, but we are at a razor's edge of blackouts," he said. "Who is doing the scheduling? Why is the maintenance all happening at the same time?"

Cohan says Texas remains vulnerable by operating its power grid on an island instead of hooking into larger grid operators.

"Texas is great at importing and exporting other forms of energy," he said. "Why we’re not willing with electricity is shooting ourselves in the foot." 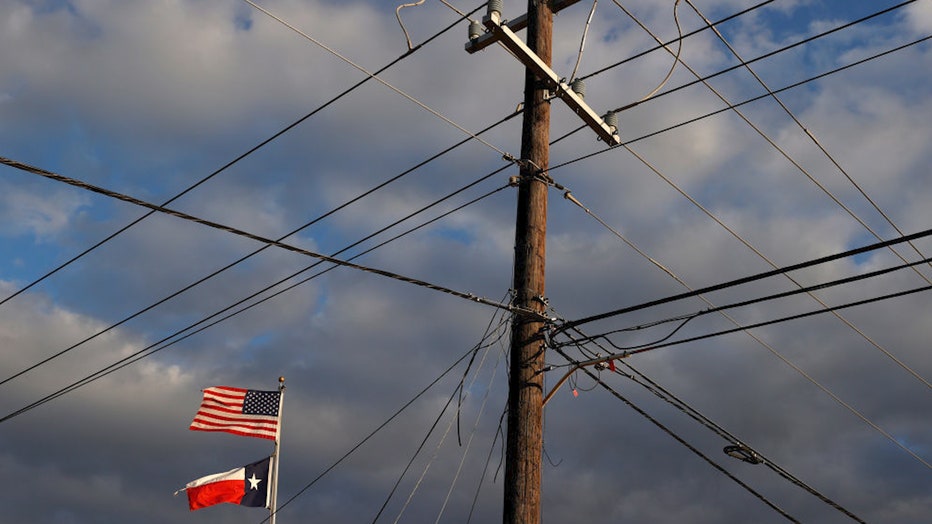 "We haven't built enough lines connecting to cities like Dallas and Houston," he said. "We have times when power prices are zero where it is windy and through the roof in another part of the state."

Ed Hirs, Energy Fellow at the University of Houston, says the problem is a lack of incentive for generators to operate in Texas so more and more are leaving at a time the population is growing.

"It's the only business I know where you fail and you jack up the price," he said. "Rerverse incentive is for generators to leave the market to encourage higher prices for generators they have left."

Hirs says generators need to be able to receive funding even at times when they are not needed.

"It's like thinking of the Rangers as an electricity-only team. If they were paid the way generators are paid, only 10 guys on the field are getting paid tonight. Other guys on the bench, they are not going to pick up a check."

FOX 4 asked ERCOT spokeswoman Leslie Sopko why the agency allowed 25% of its generating capacity to go offline for maintenance.

"We only have a short window of time to allow them to come offline," she said.

We also asked as summer approaches, should consumers be prepared have bottled water canned goods on hand.

"What I can say is if we see potential tight conditions coming, we will communicate with the public," Sopko said.

ERCOT came under fire for not communicating the dire situation before massive blackouts began in February. The agency has since vowed to improve that communication.