DeSoto police and the Dallas County DA are hoping gift cards will help them get stolen guns off the street.

DESOTO, Texas - DeSoto police and the Dallas County DA are hoping gift cards will help them get stolen guns off the street.

This weekend, the DA and the DeSoto police chief are partnering up to encourage people to exchange weapons for a Walmart shopping spree.

"The last homicide we had, it was a stolen gun that was used," he said. "And we know that the perpetrator found his guns that he used in other crimes, they were all stolen either out of cars or from homes." 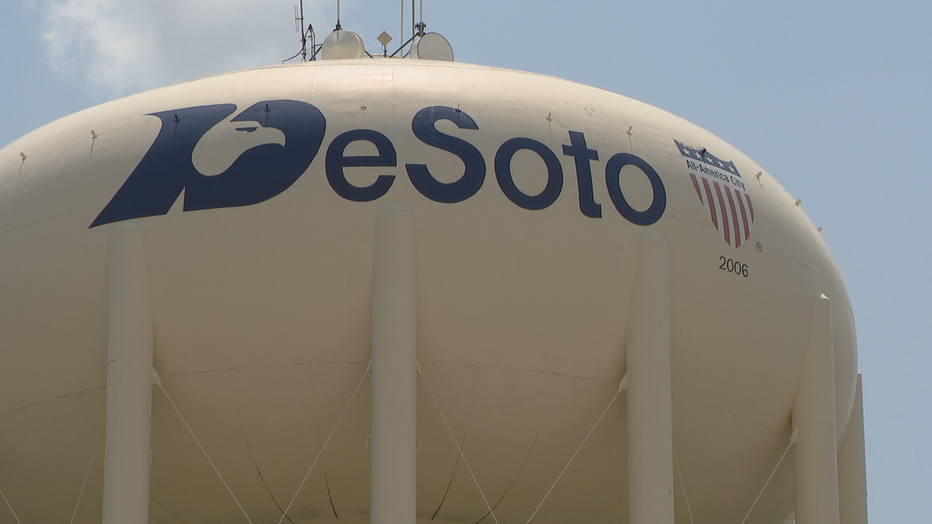 Chief Costa went on Facebook Live and on DeSoto Cable this week to ask people who have guns that aren't being used but only stored to turn them in to the city this Saturday, July 31.

"For guns that are not wanted anymore, not in any use, for people who may have had them in a closet, their spouse may have passed away, they have a gun that they don’t want anymore, they don’t know what to do with it," he said. "We're giving them an opportunity to give them to us. That way, it’s not the subject of a theft or a burglary."

And it's not something for nothing. People who give up an old gun get a $100 Walmart gift card.

"Gun violence throughout this area has gone crazy. It's rampant throughout the United States," the chief said. "And so any little bit that we can do is gonna help."

The gun exchange program begins Saturday at 10 a.m. at the new DeSoto Fire Station #2 at 206 S. Parks Drive. Drive up with the weapon you're getting rid of on the front passenger seat. They will remove it from your vehicle and give you your Walmart gift card.