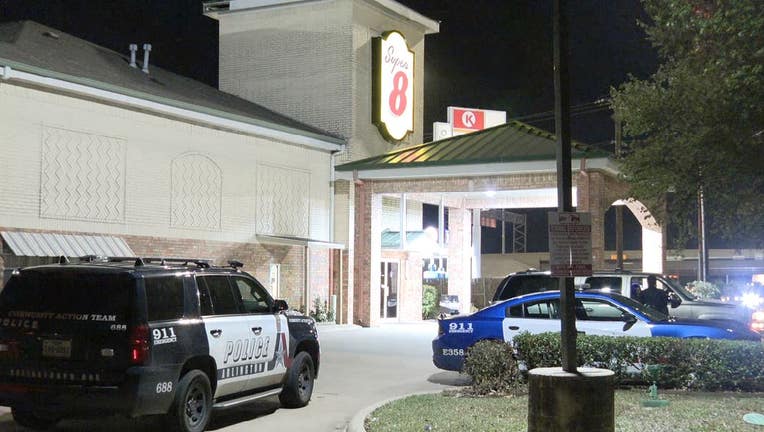 ARLINGTON, Texas - Two people are recovering after they were shot at a motel in Arlington overnight Friday.

Police said there was some kind of disturbance inside a room at the Super 8 motel in the 2700 block of Abram St., near Highway 360.

The victims were taken to a hospital and are expected to survive.

Police are searching for the shooter.

Several guests were displaced after the shooting after police believe a bullet hit a water line, sending water into some rooms.