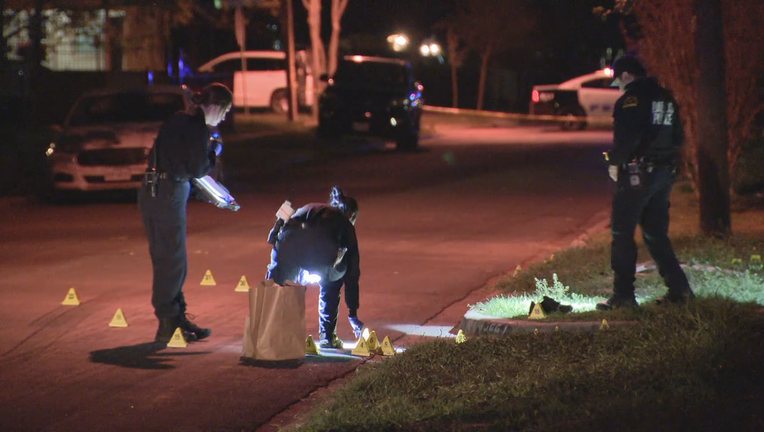 DALLAS - A 36-year-old man was killed and two other people were injured in what police believe was a drive-by shooting in Dallas early Sunday morning.

The shooting happened just before 2 a.m., when police were called to the 3200 block of Jerome Street.

Officers found that three people, two men and a woman, had been shot.

They were all take to a local hospital, where one of the men was later pronounced dead.

Police said the woman is in serious condition and the other man is in stable condition.

No arrests have been made as police continue to investigate what led up to the shooting.

READ MORE: Teen and his uncle shot during altercation in Dallas