A Dallas bar that's been linked to gun violence has closed. The mayor hopes the same thing will happen to other bars and nightclubs that are unsafe.

The idea is part of his new list of goals to keep the city safe. Mayor Johnson wants the city to work with the Texas Alcoholic Beverage Commission to hold businesses accountable.

He said his public safety plan builds on ongoing efforts like the police chief’s violent crime reduction plan. It comes a day after a Dallas bar that was the scene of several recent violent crimes shut its doors.

According to the Lower Greenville Avenue Neighborhood Association, the OT Tavern closed because the landlord would not renew its lease. 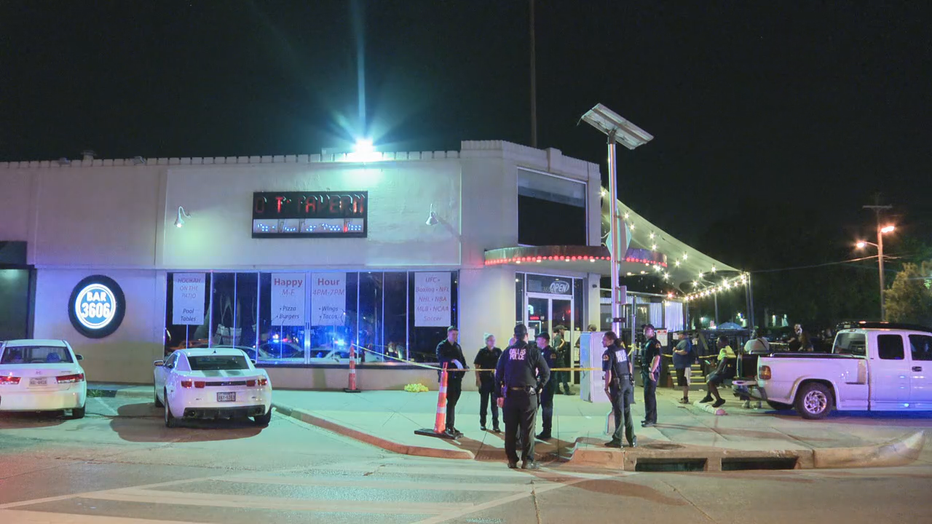 But in June, the city of Dallas sued the landlords of 3606 Greenville Avenue alleging they were not doing enough to prevent crime.

The lawsuit lists one murder, four aggravated assaults, shootings and a sexual assault all at or around the address in the past six years.

"Every time I got that notification I was like, that’s crazy. I am one street away," said Shiloe Osboorne, who lives nearby.

"I’m sad for their employees. A few of them are close dear friends of my and they come drink here. But for the neighborhood, it’s probably the best," said Jason Caswell, who owns a nearby business.

FOX 4 also spoke to the owner of a nearby nail salon. He said he still has bullet holes inside his door and wall from a shooting at the bar months ago.

So, it’s not just residents in the Lower Greenville entertainment district who are relieved about the closure. Business owners are too.

Mayor Johnson’s other safety aims include fixing up or tearing down run-down homes and buildings so they cannot facilitate crime and working with public schools to expand social and emotional learning programs.

In his announcement, he requested that Dallas City Council committees continue the discussion by taking up briefings on these strategies in the fall.