DALLAS - For the second time in as many months, a shooting happened as clubs closed along Lower Greenville.

Dallas police hope you can help them solve the shooting following an exchange of words in a parking lot.

The shooting happened on April 10 near the intersection of Greenville and Martel avenues near OT Tavern and Snuffer’s.

"At about 1:30 in the morning, the bar was closing here. Our complainant was here to pick up his girlfriend, along with his friend," explained Dallas Police Det. Alexander Zabriskie. "They pull up in the car. They're here to get the girlfriend. She was kind of intoxicated and didn’t want to come with them, so they argued for a little bit. A couple of other males heard them arguing together and got involved in the argument."

The group of guys in the Snuffer’s parking lot argued with the folks at the car. After the girlfriend walked away, her boyfriend went to get her as people were watching.

"Eventually, they persuaded her to come with them. They all get in the car," Zabriskie said. "As they're pulling off, one of the males in the Snuffer’s parking lot shoots about five or six shots at them. He hits the back of the car. It goes through and hits the back passenger complainant in the neck. Luckily, he's okay, but he spent several days in the hospital." 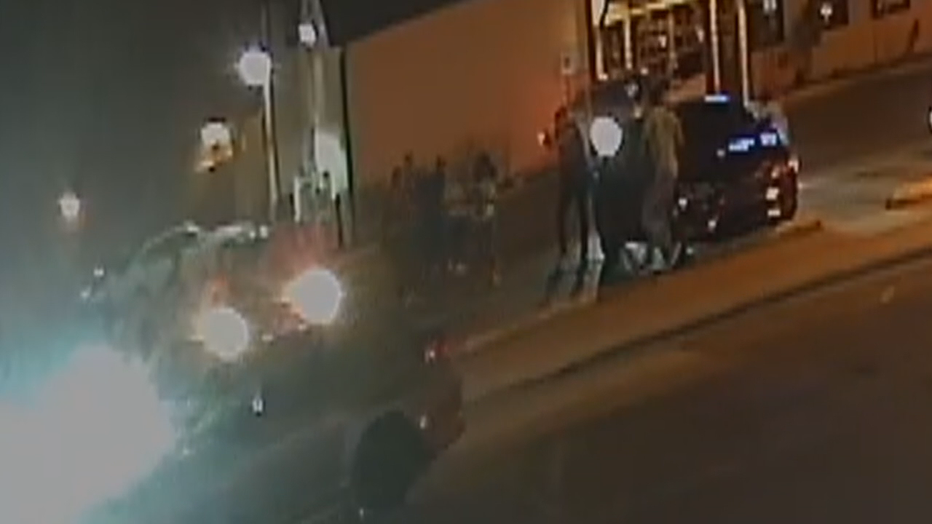 The detective believes the shooters came out of OT Tavern.

"There was a Black male wearing a black shirt with white writing on it," he said.

"Absolutely. Or they were at the bar that night, and they remember running into that guy or remember seeing the shooting and knowing who that guy was," he said. "Or maybe he told somebody what happened or the group of folks with him." 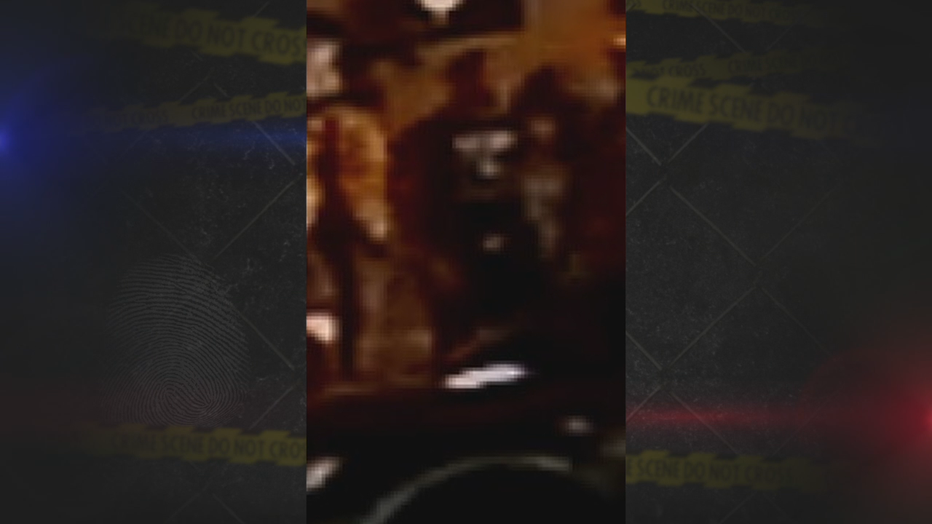 Anyone with information on the shooting is urged to contact Det. Zabriskie at (469) 849-3760 or by email at alexander.zabriskie@dallascityhall.com.