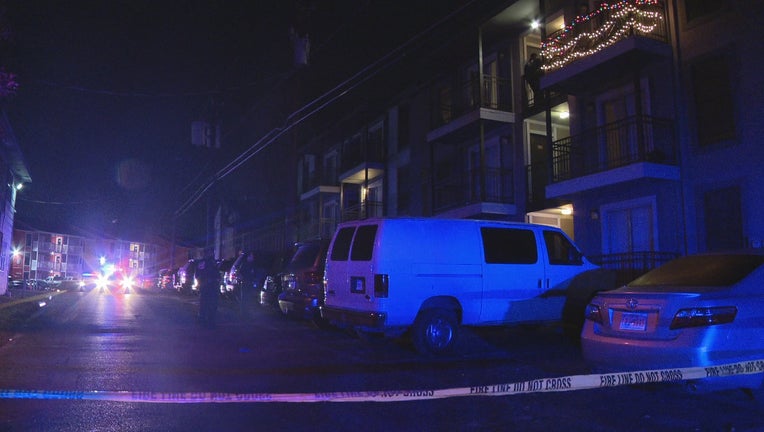 DALLAS - A man who yelled at people who were hanging out near his car was shot and killed early Wednesday morning in northwest Dallas.

The man lived in a third-floor apartment at the Spanish Village apartments on Sumter Drive near Bachman Lake.

Police said he saw people around his car around 4 a.m. and called down to them to confront them. Those shouts were met with gunfire.

Responding officers found the man dead in his apartment.

The killers got away in what police have only described as a black SUV.

Police did not find any obvious damage to the man’s car.

One man made a major fumble at AT&T Stadium — but it wasn’t a football player this time. (Credit: @AdrianValdez24 via Storyful)

Two nurses died from fentanyl overdoses in a hospital bathroom. The DEA says UT Southwestern’s oversight is partially to blame.